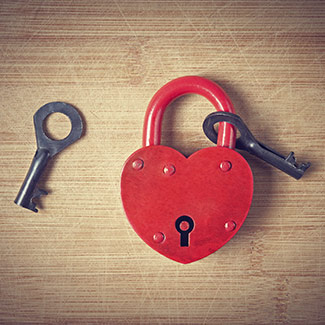 1. Goal oriented – They choose their dreams over a man. They have grit inside their soul that rooted, grows and never dies from the time they started to dream.

2. Traumatized – These women have had past relationships that resulted to break-ups from being cheated, maltreated, and one-sided love.

3. Scared of commitment – These type of women have no relationship contentment.  They get attracted to men but suddenly take an off after then chasing another man again. They just want to feel loved by many and afraid of taking a responsibility with their relationship.

4. Financial instability – Women have needs like clothing, jewelry, house and lot to name a few. In today’s era, people are materialistic so women are. Women like to be pampered and want everything in this world. Mostly, women won’t settle for less. If there’s no one they can rely on, they do it on their own.

5. Homosexual – With due respect to the LGBT community, some women like the same gender as they are. They find having a relationship with the same sex satisfactory. Why? Because they have the same interests, they know and feel exactly the way they feel simply because they are both female. They understand each other more than men do, so as to men.

6. Breadwinner – These women have exceptional unconditional love with their family. They forgot about themselves just to provide and to support family members not knowing that they get old as time goes by and find no one beside them except nephews and nieces and other kith or kins. Some may regret it, some are happy and self-actualized by their act of benevolence.

7. Rejection – They want to be attached to someone but they are afraid of losing someone they love by rejection. They are the kind of women who do not want to try and to take chances how to love and to get hurt.

8. Pity – They thought of themselves that no one will love them because of their unlikable physical appearance. Somehow I agree to those who are shallow but the fact that “beauty is in the eye of the beholder” I totally disagree.

9. Religion – Some women do not marry a man because they have different religion and faith. And for some reasons, it’s hard to talk about it.