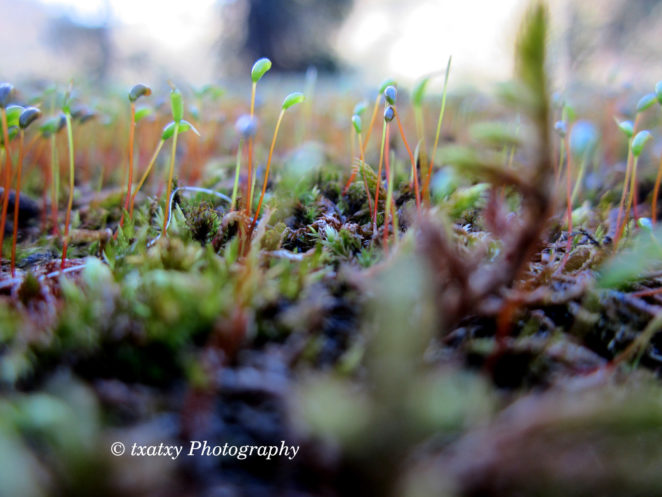 Any fan of novels and adventure films will know that moss is a magnificent compass, since it always grows on the north side of the trees, so it serves as an indicator of that direction.

But is that really true?

According to statements to Popular Science by ecologist Caitlin Fong of California State University, the belief that the orientation of moss can serve as a compass is not as misguided as some claim, since it is true that requires to grow environments Humid and gloomy, such as those formed on the north side of trees and other objects.The problem is that this does not happen all over the planet, because in the southern hemisphere the opposite happens totally, because the orientation of the rays of the Sun will be directed towards the north, leaving the more somber zones directed towards the south.