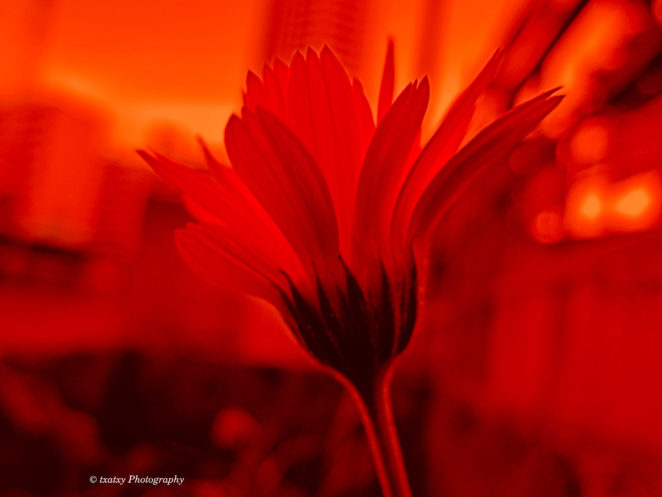 The red color of the surface of Mars could be due to the strong oxidation generated by the dissolution of pyrite microparticles in an atmosphere without oxygen, which generated free radicals which in turn induced the precipitation of iron oxides and sulphates.

This is the main conclusion of a new international study led by the Higher Council of Scientific Research (CSIC), based in Madrid, which has had the participation of the University of Vigo and NASA, the results of which have been published in the Journal ‘Scientific Reports’.