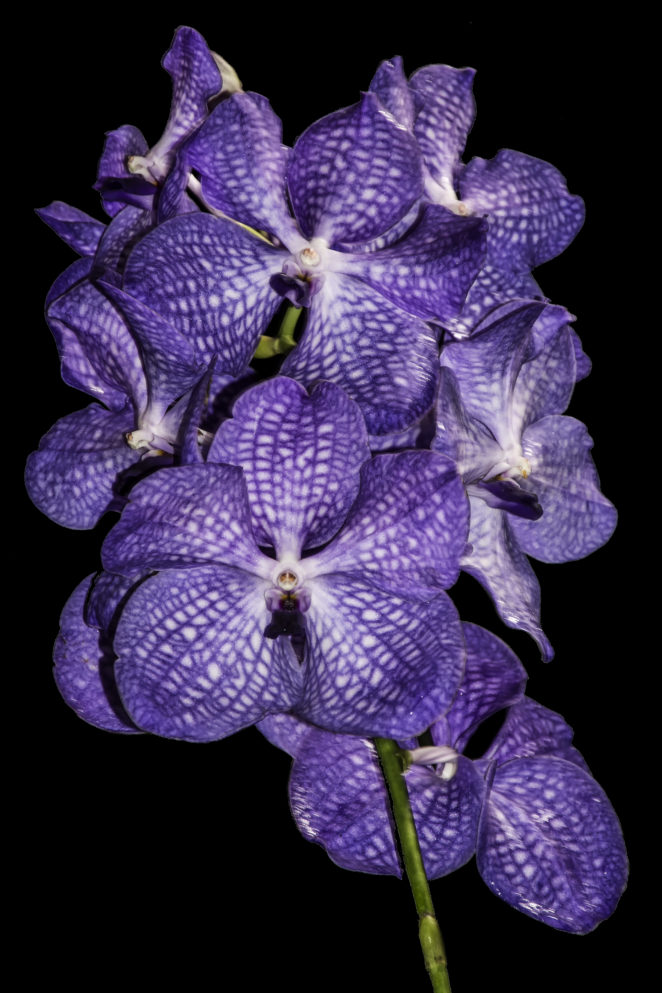 Purple is the color or colorations found between red and blue, or more specifically is a dark magenta color that lies between violet and crimson. The term comes from the marine snails also called purple, and so was also called the color produced by the oxidation of the ink of these snails, ink much appreciated from the old, and the fabrics stained with it.

Plinio, reported that the purple tint had been discovered by the Phoenician god Melkart, sometimes identified with Heracles by syncretism, when, walking along the Levantine coast, his dog had bitten a purple snail, staining it with dye.

In Imperial Rome it was believed that the birth of the future emperor could be preceded by prodigies that appeared in the form of unusual phenomena, like plants or animals with colors or signs that were not theirs. If these prodigies were related to the purple color they were interpreted as omens of a prosperous reign. Flowers or purple eggs, animals with spots or horns of that color, etc., were considered good omens.