About five years ago, you were about to experience the real scum, liquid.

We dug for city sewerage in the yard and bass near the gate we had to practice this beautiful orange blossom. It was Lily.

I was sorry, so I dug up the bulbs and transferred it to the opposite part of the yard.

These days it flourished with its golden orange color. 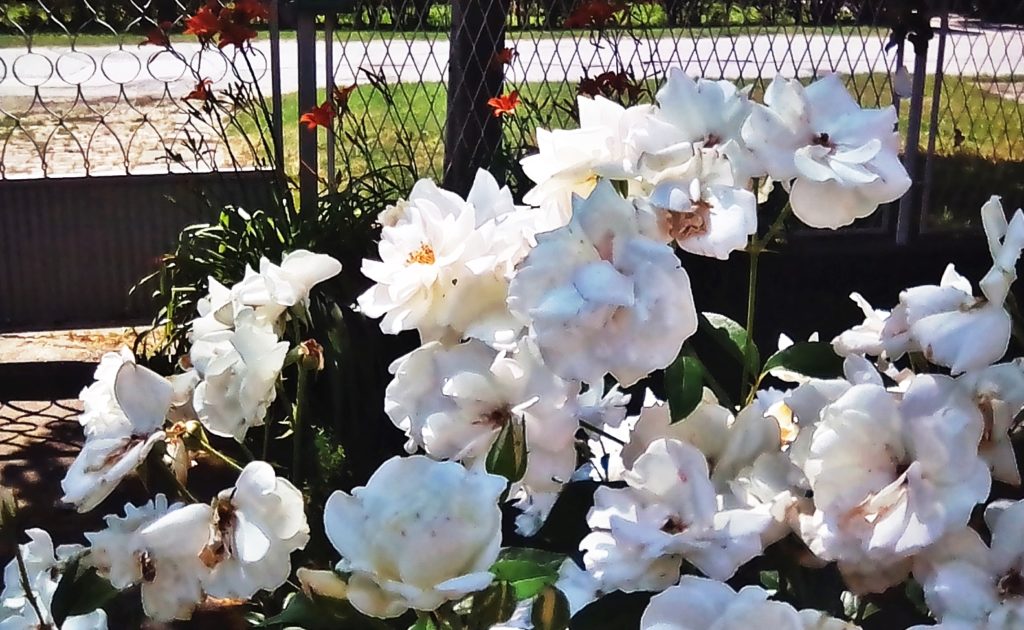 I think that this picture has a contrast, because behind the whiteness of the rose is a golden lily,

In the foreground you can see a bunch of white roses that flourish late in the winter.

When the snow of a flower of roses falls, it’s still there, that I do not break the branches, and then I pink down my chest to the ground. 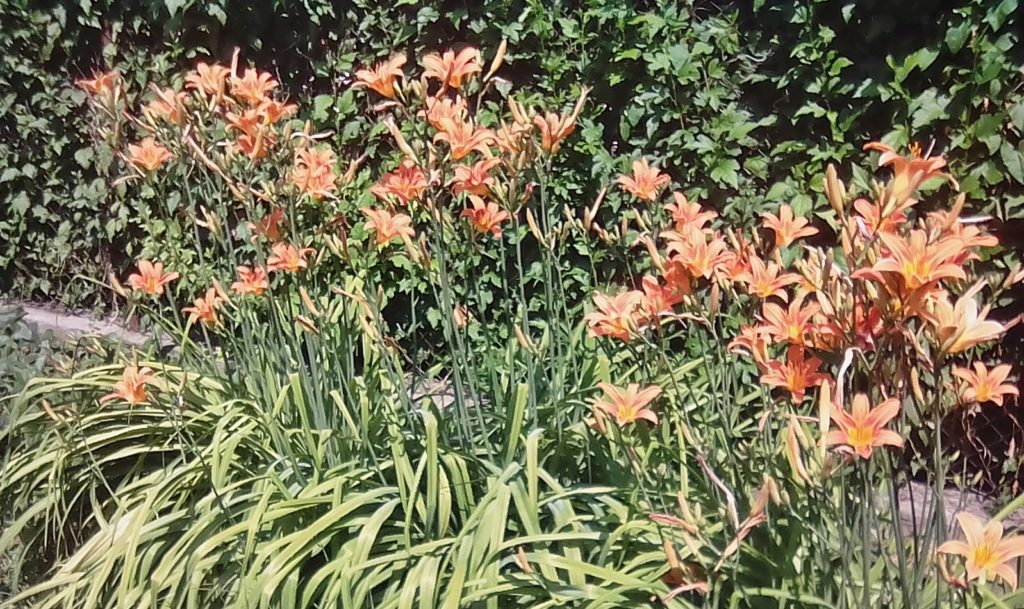 Now, on the opposite side of the yard, I picture the crown I was planting a few years ago.

And that’s not all.

I would like to ask you for an opinion.

I was thinking about how your flowers open almost simultaneously.

As the chickens come out in the same 21 days.

Whether it was nature that made it so and why.

Does the flower have more chance of extending the species if it opens simultaneously?

There are several bees, bumblebees, winds, pollinations and so on. When the nature of nature and its phenomena can end up quite a lot.

I’d like to hear your opinion in the comments.