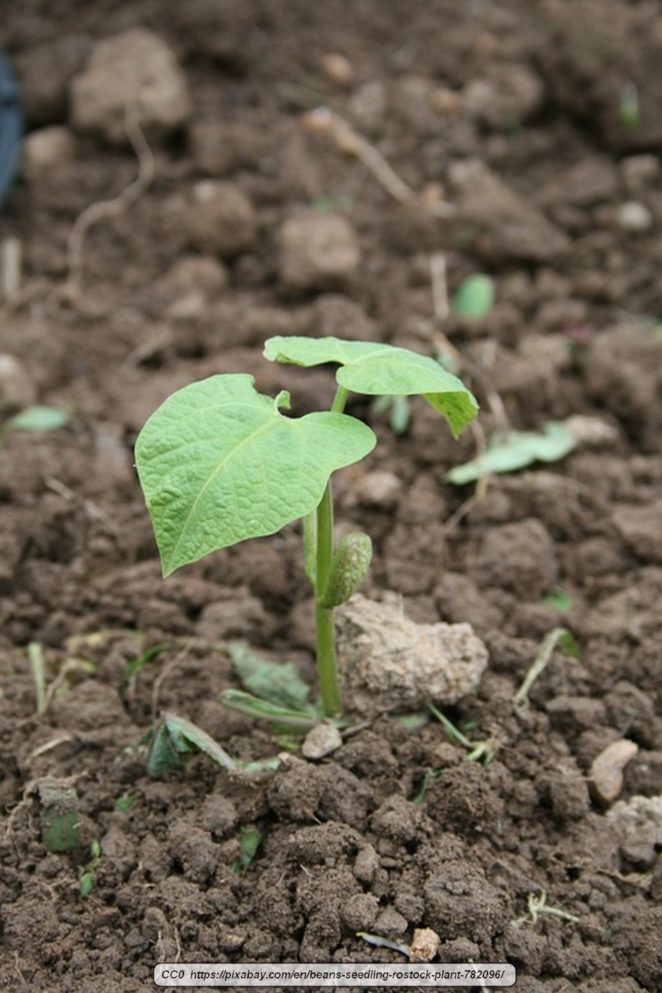 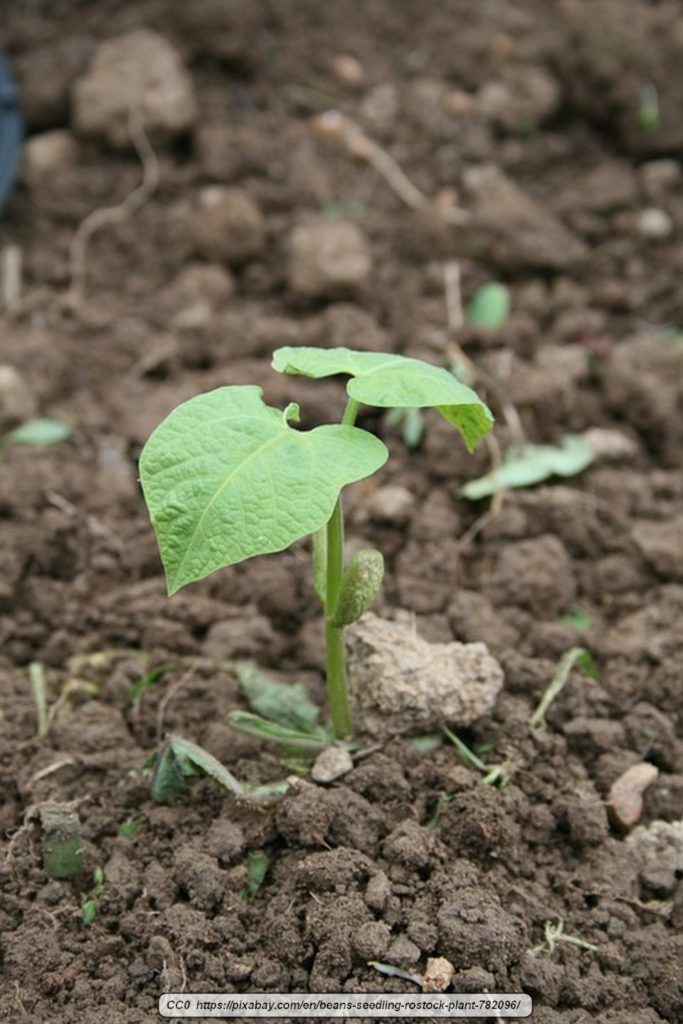 All garden plants can be divided into two kinds. However, when people hear what those kinds are, they tend to ignore the rest of the explanation due to being intimidated by the words. This is particularly true of people who dislike science. The two defining words are scientific terms; monocotyledon and dicotyledon. Don’t be intimidated. It is easy to understand what they are and the difference between the two. 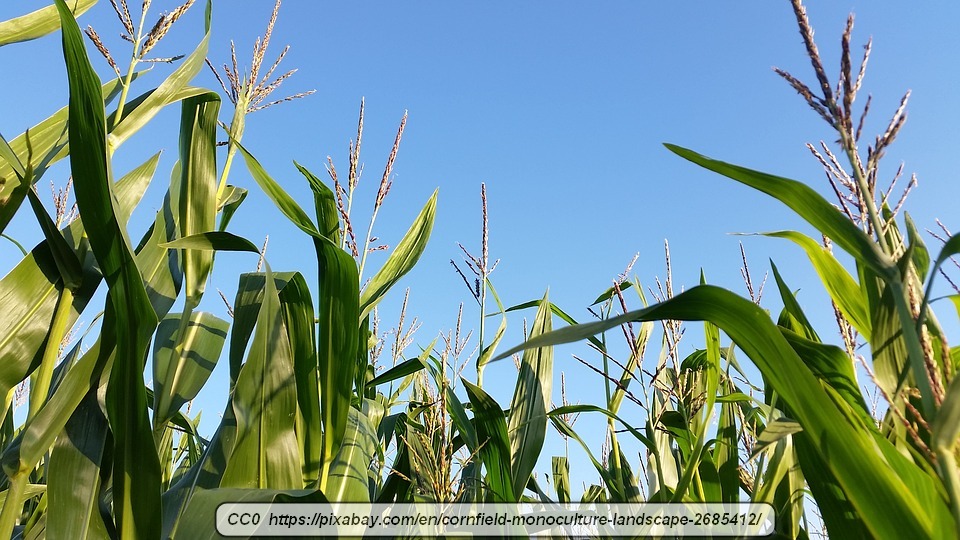 Simply put, monocots have a single cotyledon and dicots have two. Knowing this is isn’t particularly helpful, though, if you don’t know what a cotyledon is.

A cotyledon is a rudimentary leaf that covers or partly covers the embryo in a seed. These give the developing embryo food while the seedling puts out roots and a developing stem.

Dicots are considered to be more advanced plants than monocots, but that has very little meaning to the typical gardener. 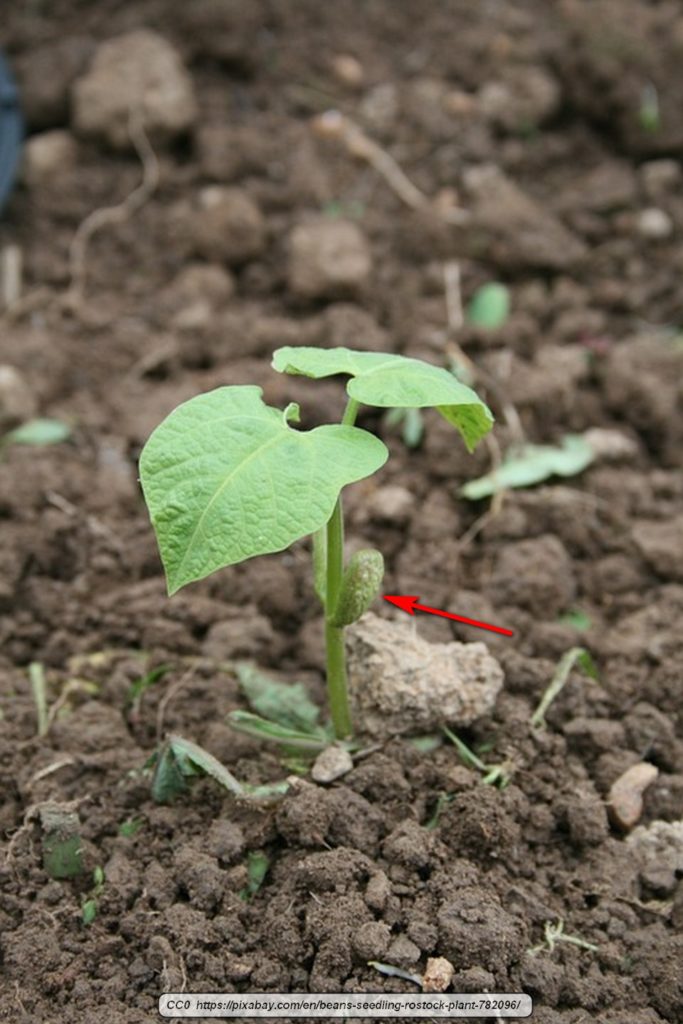 Other differences between monocotyledons and dicotyledons 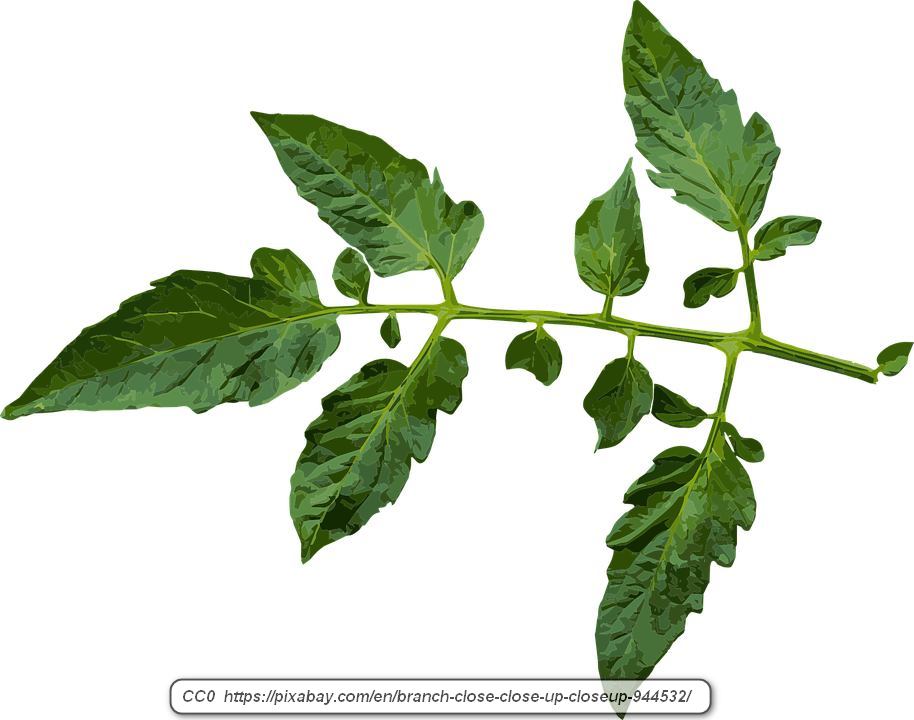 You might wonder if you can tell the difference between a monocot and a dicot after the plant has grown enough that it is no longer a seedling. The answer is yes.

There are other ways to tell the difference, too. Dicots have a main taproot. Monocots have roots that spread out, tending to be shallower and lacking a taproot. How deep the roots are isn’t telling, though. Lettuce is a dicot and has a shallow root structure. However, this also means that you can know that a carrot is a dicot, just from the taproot it has and that we eat.

Knowing all of this, can anyone tell me if onions and chives are monocots or dicots? How about peppermint?