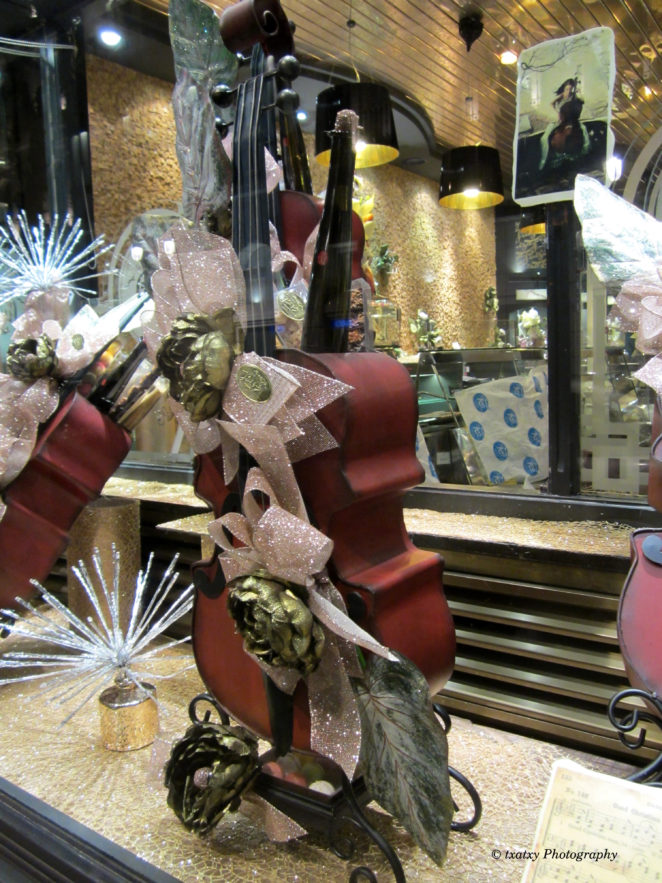 The chocolate originated in Mexico, where the god Quetzalcoatl gave, according to legend, the cacao tree to men, which years later would be baptized with the scientific name Theobroma Cacao, which means in Greek “food of the gods.”

Cocoa was a food of great importance in Aztec society and was also used as the currency of exchange. They drank liquid and mixed it with spices. The result was a very energetic, dark, thick and frothy drink which they called “tchocolatl”, a name that hardly differs from our “chocolate”.