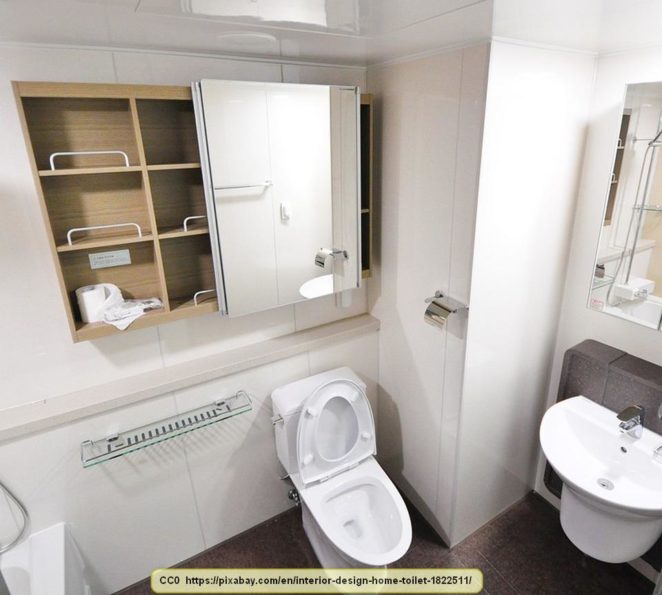 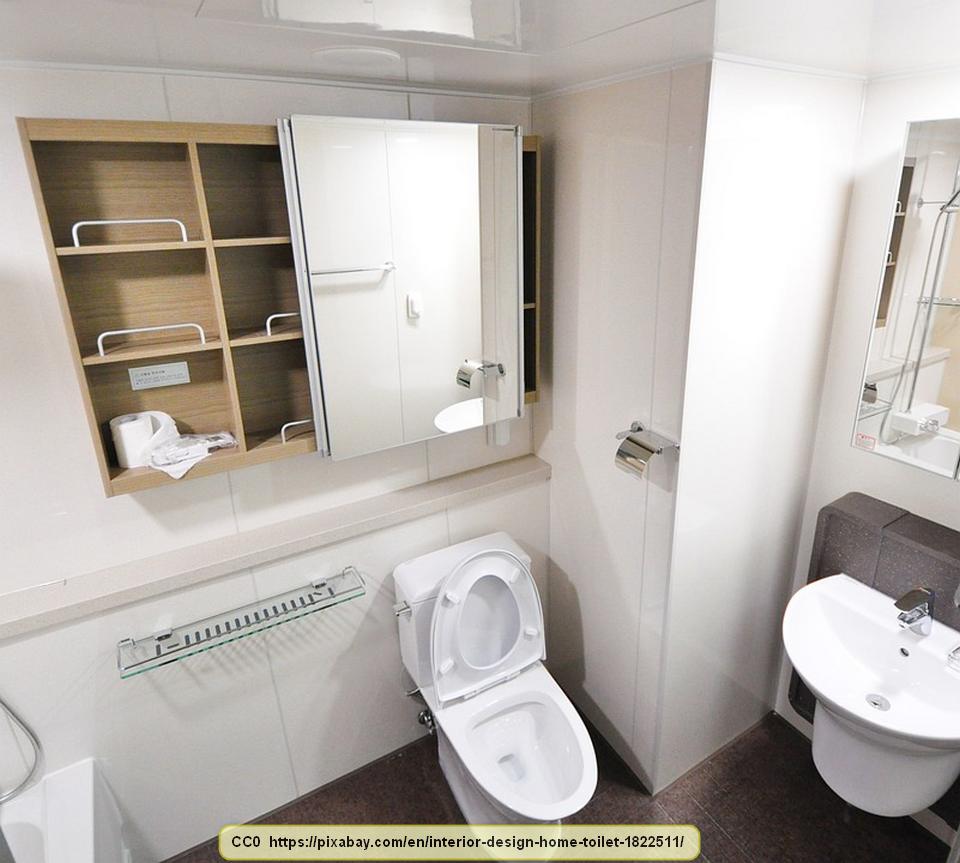 * After the fall of the Minoan civilization, flushing toilets were forgotten for a very long time. Then, in 1589, Sir John Harington of England devised and built a flushing toilet for his residence in Kelston, Summerset. He published details of his toilet in 1596, but people weren’t interested. The reason they weren’t interested could have been due to a problem, though it wasn’t with the toilet or how it functioned. You see, at the time, there were no sewer systems or septic tanks, so there really wasn’t anywhere for the waste to go.

* In 1857, 79 years after Bramah flush toilets were first built and sold, an American, Joseph Cayetty, invented what many people would consider to be essential for using toilets; the first toilet paper. The first toilet paper on a roll wasn’t invented for another 26 years.

It is interesting to note that nearly all of the major inventions regarding toilets in the past 400 years have been made by Brits. This could be proof that the English are and were full of…well, you know. (Of course, I jest.)

People might wonder what people did when they had to relieve themselves, prior to the widespread use of the flushing toilet. Well, in some poorer countries even today, people often simply stop at the side of the road and go, then continue on their way. This might be disgusting to people in wealthier nations, but in many places, it is still common and there really isn’t a lot of choice. Not surprisingly, these locations are also known for the amount of disease and illnesses that are present.

Sanitation is a different topic, but it got a slow start, too. Some people made fun of Queen Elizabeth I because she was considered to be unusually hygiene-conscious because the was a stickler for taking a bath once a month, as they said, “whether she needed it or not”. Incidentally, Queen Elizabeth I was the grandmother of Sir John Harington, who built a flushing toilet in 1589. However, the Queen refused to give Sir John a patent for his invention.

A final bit of trivia here. In the US slang, a John is a toilet. In the time of Queen Elizabeth I, the British slang for a toilet was a jakes.