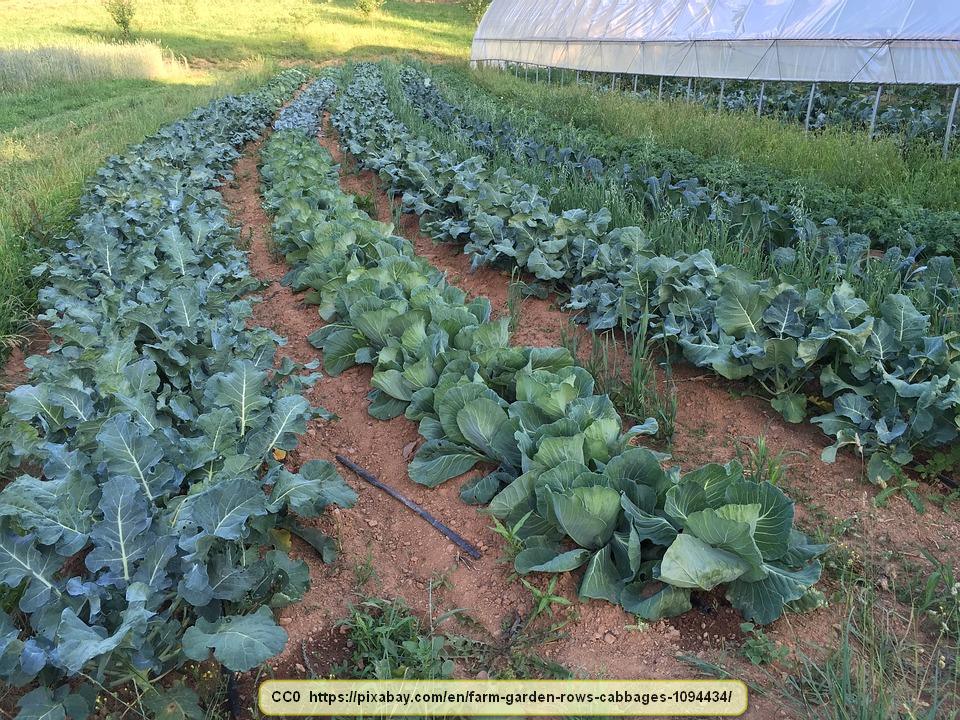 For most home gardeners and people with flowerbeds, one of the least favorite tasks is weeding. Let’s face it, pulling or digging weeds is a tiring job and few people like doing it if it can be avoided. There is an amazingly simple and inexpensive way to minimize the weeding, though, and it isn’t harmful to the environment. It isn’t necessary to buy ‘weed-guard’ fabric. In fact, the material used in this method is usually free and if anything is purchased, it is usually for cosmetic reasons. What is this amazing method? Simply put, it is the use of cardboard. Here is how it works. Let’s say that you want to put in a two-foot weed-free zone along a flower bed, or alternately between rows of vegetables in the garden. The purpose would be to prevent the need of pulling weeds in that area. The first step would be to get some cardboard boxes. The boxes should be collapsed and if there is tape on the boxes, it should be removed.  The next step is to cut the weeds and/or grass close to the ground. This can be done with a mower or line trimmer. It isn’t necessary to pull weeds or grass before using this method, just cut the weeds and grass short.  A double layer of the cardboard is then laid down in the area where you don’t want weeds to grow. Since cardboard isn’t one of the most aesthetically pleasing looking substance, the cardboard can be covered with straw, bark mulch, wood chips, or similar biodegradable material, or even a shallow layer of dirt. Once this is finished, water the area well. That is the whole method, believe it or not. It really is simple, isn’t it? What happens is this. Cardboard is made from wood pulp. It absorbs water and breaks down naturally, usually over the course of a year or so. While it is breaking down, it provides a barrier that plants can’t easily grow through. The plants, deprived of sunlight, die over time. Yet, since the cardboard absorbs water and allows air to pass through, it doesn’t harm the rows of vegetables or flowers that are growing nearby. 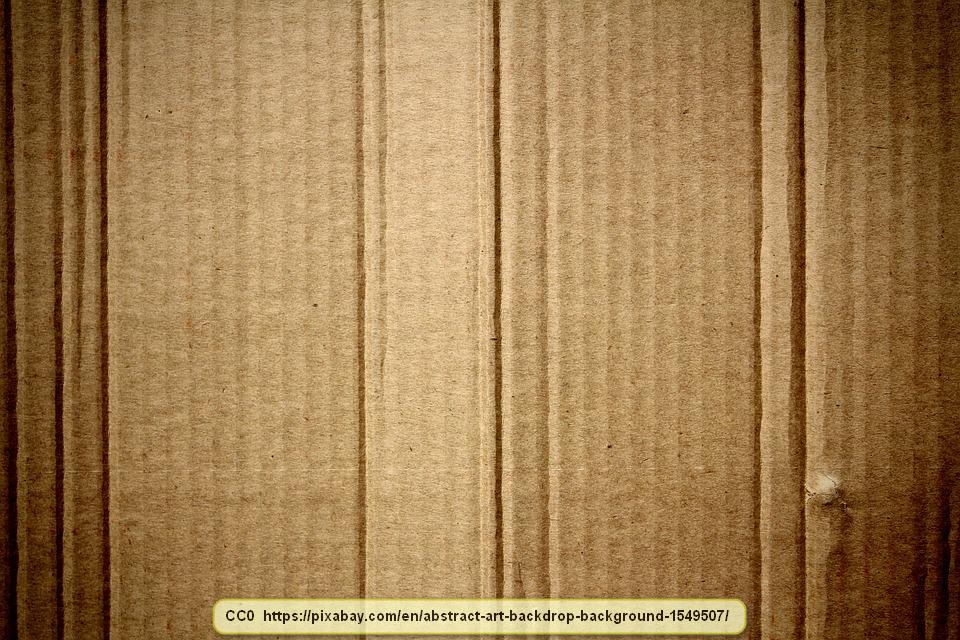 This method can be repeated as necessary if you want to continue preventing plants from growing in the area. If you don’t want to continue preventing plants from growing in the weed-free zone, simply allow the cardboard to compost. This adds to the health of the soil. The reason that any tape is removed before laying down the cardboard is that tape doesn’t break down easily like cardboard does. Different sizes of boxes can be used, too, making it simple to vary the width. If you wish, you can cut the cardboard for irregular shapes and this method can even be used around trees and bushes. More than one layer of cardboard can be used, too, depending on how resilient the grass and weeds are that you are blocking. It isn’t unattractive if the cardboard is covered with mulch, either, and any weed seeds that germinate on top of the cardboard can easily be removed without hard pulling or digging. Some people might even use a shallow layer of dirt on top of the cardboard instead of mulch, as previously mentioned. I love to garden, but I’m all for anything that makes the task simpler. Cardboard boxes are usually free, too, and by using them, you are helping the environment while preventing the cardboard from taking up space in landfills and garbage dumps. There is initial effort to set all of this up, but it ends up saving a great deal of time and effort in weeding.