Yesterday, the California Court of Appeals upheld a ruling in the landmark case against Bayer and Monsanto.  The case back in the summer of 2018 involved a groundskeeper that contracted cancer from using the weedkiller known as Roundup.  At the time, the jury in the California District Court decided that Monsanto should pay the man $289 million (USD).  However, the judge lowered the verdict to $78 million.  This hearing led to thousands of other consumers to seek litigation against the agricultural giant.

Instead of agreeing to the payout, Bayer and Monsanto appealed the verdict to the California Court of Appeals.  After two years, the California Court of Appeals decided that the plaintiff provided sufficient evidence that glyphosate, the active ingredient in RoundUp, causes cancer in the people that use the product.  In another twist, the appellate judge lowered the payout amount to $20.5 million (USD).

At this current time, Bayer has not decided whether or not they will pay the $20.5 million.  If Bayer decides to finally pay up, then they would be forced to pay every other litigant based upon this precedent.  Nevertheless, Bayer and Monsanto still have the option to appeal this verdict to the California Supreme Court.

Personally, I believe that Monsanto has put this plaintiff through too much misery and that Bayer needs to pay instead of tying up cases in court.  The consumers should not be held accountable for Bayer making the worst business acquisition of the 21st century after Bayer bought Monsanto. 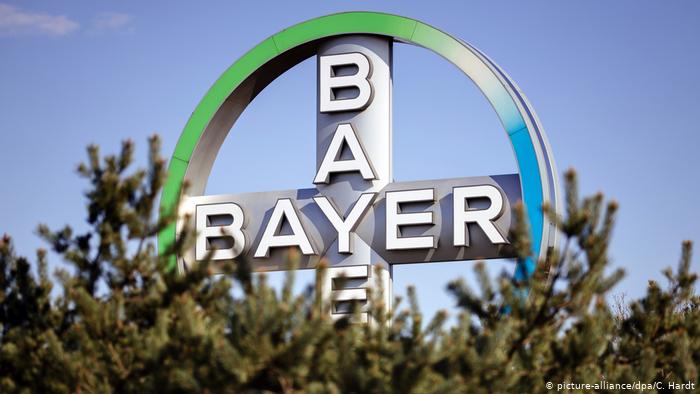 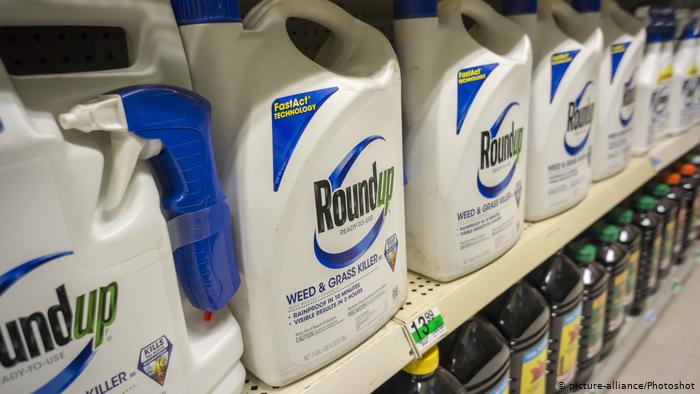 Even though RoundUp remains on store shelves throughout the USA, make sure that they stay on the shelves so that you do not give yourself cancer.  The USA is one of the last countries that allows for RoundUp to remain on store shelves because the USA is modern-day Babylon.