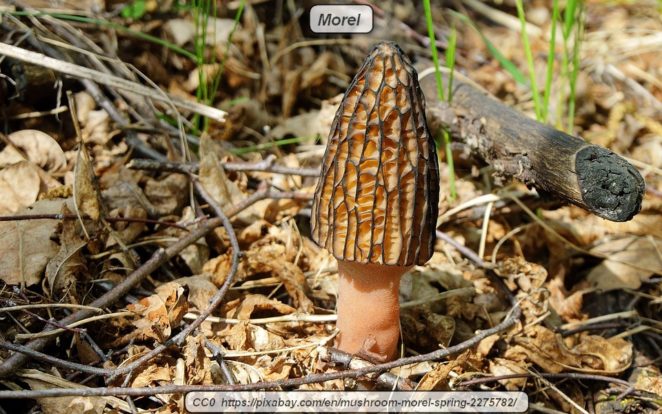 A huge number of people enjoy the flavor of mushrooms. In fact, there are few countries where mushrooms aren’t grown. They also grow wild in most countries, though not all mushrooms are edible.

There are somewhat fewer than 15,000 species of mushrooms. Of those, a little less than 10% are considered to be poisonous. Easily the majority of poisonous mushrooms don’t do a lot more than causing an upset stomach, diarrhea, or similar issues. Only about 1% of mushrooms are deadly poisonous.

On the flip side, roughly 20% of mushroom species are considered to be edible. Not all of these are choice mushrooms, but that is largely subjective and has to do with a person’s taste preferences.

From all of this, it’s easy to see that the vast majority, around 70% of mushroom species, are neither poisonous nor edible. An explanation is in order for this. The 70% are mushrooms that can be eaten, but which have a poor or disagreeable flavor, aroma, or both. In other words, most people wouldn’t go out of their way to eat them unless they were starving.

Of the edible mushrooms, easily the most grown and sold mushrooms, worldwide, are a species with the scientific name of Agaricus bisporus. This isn’t a choice mushroom, but it isn’t difficult to grow, hence, the reason it is the most widely sold fresh, canned, and dried mushroom in the world.

This can come as a shock to many people. It isn’t unusual for stores and restaurants to sell portobello or crimini mushrooms for more money than they sell button mushrooms, though they are exactly the same kind of mushroom. The businesses are relying on the public not knowing that they are the same thing. The name sounds exotic, so they sell the mushroom for more money.

Although they aren’t normally thought of as being choice mushrooms, button mushrooms are quite healthy. They are high in most of the B vitamins and are also high in iron, zinc, copper, magnesium, potassium, and selenium. They are also very low in calories.

As the name “field mushroom” implies, this mushroom readily grows wild in many temperate areas. Those sold in the store are usually grown in beds of rich, finished compost that is high in rotted manure. Indeed, many people have discovered that tossing ‘old’ button mushrooms into the compost heap sometimes results in a crop of button mushrooms, if the heap is no longer hot and doesn’t get disturbed.

Incidentally, it is because of the fact that they are grown in manure rich compost that fresh button mushrooms that are purchased from a store should be thoroughly rinsed prior to eating. This is simple enough to do; just put them in a bowl of water, move them around vigorously, then rinse them off under running water.

If you enjoy the taste of mushrooms, you aren’t alone. This is one food you don’t need to feel guilty about eating, either. However, if you’ve never tried any mushroom except for Agaricus bisporus mushrooms, you owe it to yourself to try a choice mushroom if you have the chance. Although ‘choice’ is a judgment call, some accepted examples are morels, chanterelles, shitake, and oyster mushrooms.