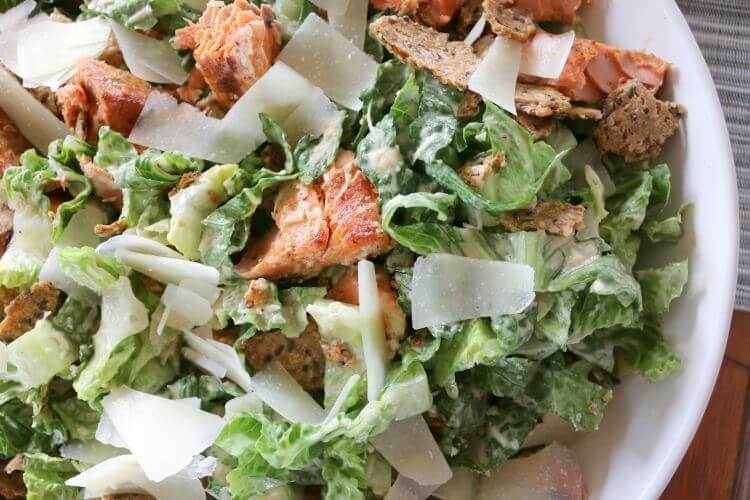 What do wild animals and Caesar salad have in common? Obviously nothing but before people got into salads they had to hunt for their own food. During the 1910s many immigrants arrived in America among them Italians and Chinese. They started off by having ideas for all kinds of different foods. Meanwhile, those who were wealthy decided that the best meal should be made with wild animals. So at this time, pre-war banquets included elk, moose, caribou, bear and yes, even elephant. Doesn’t that sound good?

Later on, came the Prohibition and due to the Volstead Act, many bars and restaurants closed their doors while speakeasies took their place. A popular dish on many menus became Caesar Salad. It all began in a Tijuana restaurant in southern California run by Caesar Cardini. He also could offer drinks legally. Other restaurants having to fend for themselves decided to lure customers with sugary treats. Out of this came the every popular fruit cocktail which began showing up on most menus in the 1920s as a first course. It was often served topped with marshmallows or powdered sugar.