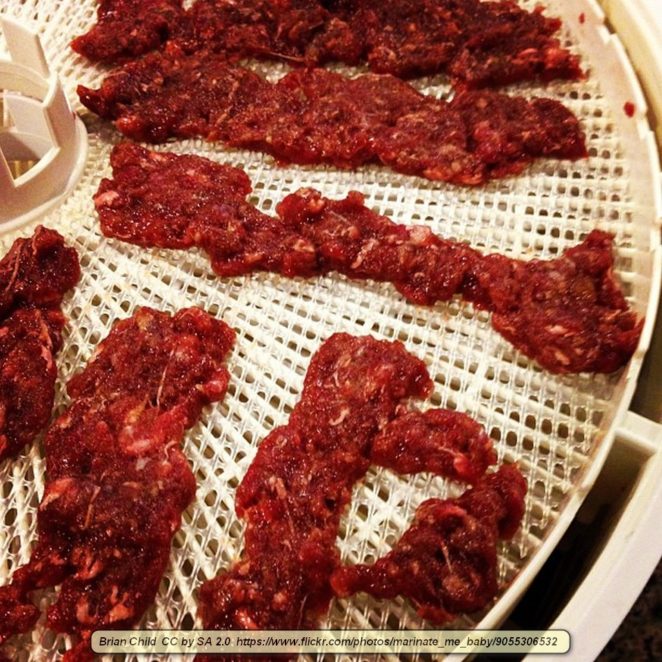 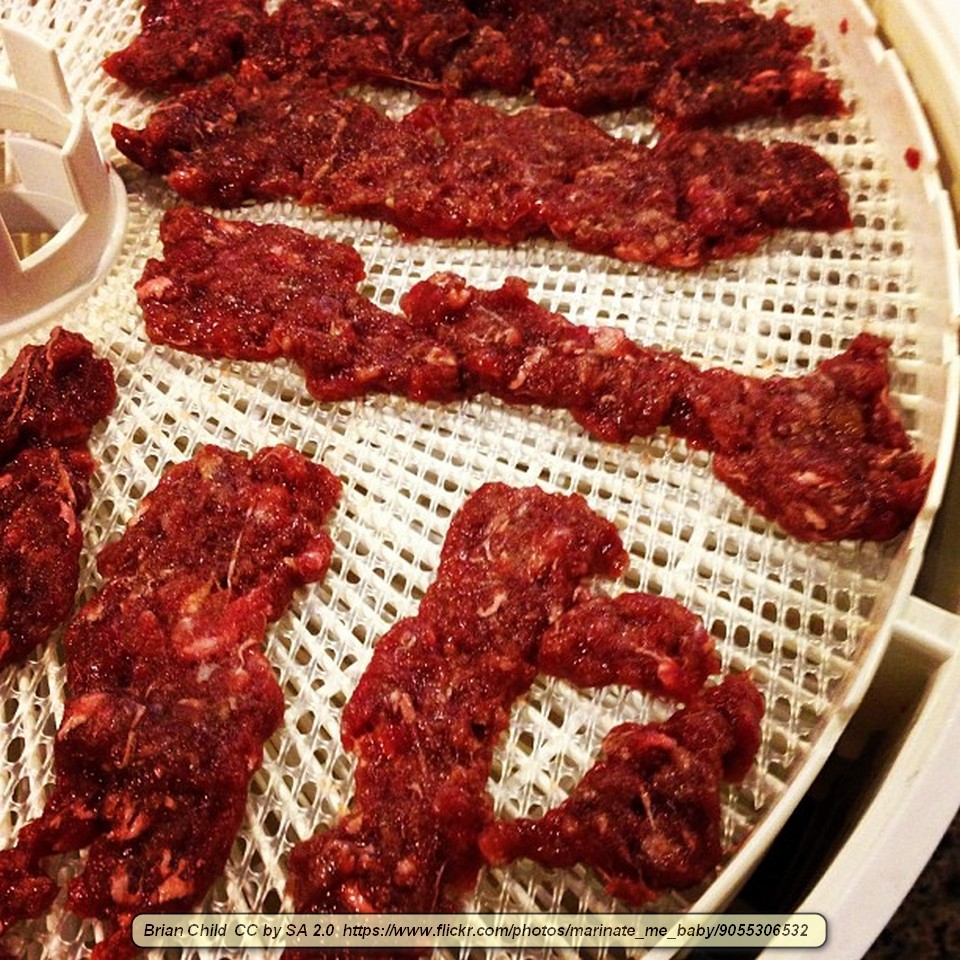 A very large number of people love jerky. It is a great and healthy snack that can really help stave off hunger between meals. It is super for taking on trips, hiking, camping, fishing, or anytime you might feel the pang of hunger but don’t want to stop what you are doing. Jerky is even superb for people who are trying to cut their sugar intake since it can take the place of sweets.

If there is a downside of jerky, though, it is the cost. A single strip of jerky at the store, assuming that you can find any, will often be more than a dollar. Like so many other things, it is far cheaper to make it yourself.

When it comes to the expense and saving money, hamburger jerky is less expensive than most other kinds, unless you can procure your own meat. The following recipe is specifically for ground beef, though it can also be made with ground venison.

It should be noted that while lean ground beef is what is used, some fat is needed. The fat holds the meat together. Too much fat results in a jerky that is greasy. I’ve found that 90% lean works well. This is usually sold as “lean hamburger”. Extra lean, which is 95% lean, falls apart too easily. Because of all of this, if you are using ground venison, some fat needs to be added since venison is usually much leaner than beef.

1. Mix the Worcestershire sauce, soy sauce, and ketchup together and set aside.

2. Thoroughly mix the remaining ingredients together in a bowl. It is easiest to use your hands for this.

4. Cut the meat into strips that are 1-inch wide. Place these into a dehydrator or onto an oven rack so that the meat strips aren’t quite touching. Note: If you use an oven, make sure you put a pan or some foil on the bottom of the oven to catch drips.

5. Baste the jerky strips with the Worcestershire mixture.

6. If you are using an oven, set it to no more than 175 F. Bake until the meat is rubbery, about 6-8 hours; more or less depending on your oven. As the jerky is drying, occasionally baste it again. If you are drying with a food dehydrator, do so according to the manufacturer’s instruction guide.

If you want it spicier, add 1 tablespoon red chili powder to the meat. You can adjust the seasoning to taste.

This recipe makes a surprising amount of jerky. The excess should be stored in a ziplock bag in the refrigerator.

Mountain top hamburger jerky is a favorite here in Montana and the total cost is far less than you’d pay for the same amount at the store. We usually save about 90% or more on the price of jerky, just by making our own. It has the added advantage of being far better tasting and it contains no preservatives.