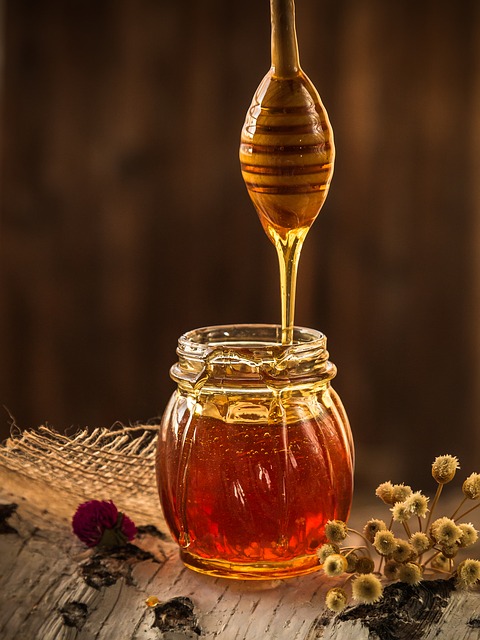 If you are a food lover then you will be amazed to know these Top 5 food facts.

Two spices are obtained from the nutmeg tree. First obviously is nutmeg and second one is mace.

Its saliva that results in bringing taste. Also the smell of food enhances the taste of food.

Honey is one food that can never get spoilt. Archaeologist had discovered a 3300 year old honey jar in an Egyptian tomb and surprisingly it did not taste bad.

Sushi did not originate in Japan but in Southeast Asia in 4th Century BC. It was introduced in Japan in 8th Century.

The first diet soda was called No-Cal Soda-Pop and was invented in 1952.