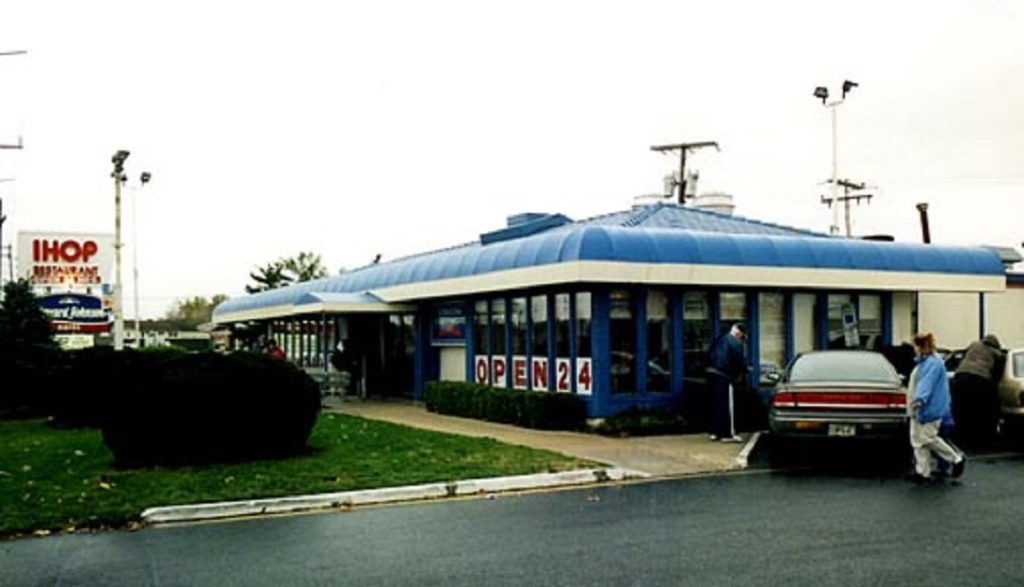 If there is one good deal of being an Emergency Medical Technician (EMT) is that they not only save lives, but sometimes the person whose life they save will reward them in a way that have the EMTs breaking down in tears of joy.

Captain Alyssa Golembeski and the five members of the Toms River First Aid Squad which is located in New Jersey saved the life of a woman who did not want her name mentioned for privacy reasons.

The woman who was saved by the EMTs repaid the six member team by purchasing for the six team crew the bill for the breakfast at the Toms River International House Of Pancakes (I H O P) on Monday.

The bill for the breakfast that the six members of the First Aid Team was $77. The bill was signed by a mystery customer who used the name “Recovering Addict.”

Captain Golembeski and her crew worked the midnight shift on Monday. The group decided to have a breakfast at IHOP when they learned that one of the customer whose life they saved from could be a drug addiction who paid for their meal, they broke down and cried since the life of one person was rewarded by having the person whose life they saved, pay for their breakfast.

You never know what type of reward you will get doing good deeds from a complete stranger.