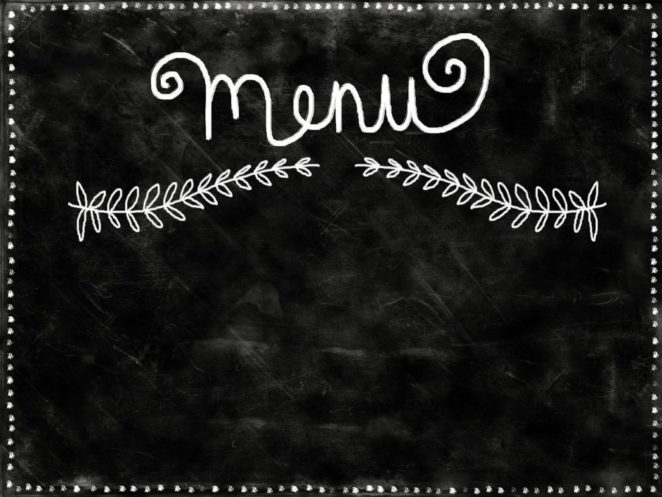 The English language can be a dangerous weapon when it gets into the wrong hands! This is nowhere more evident than in the world of catering, where restaurant menus that make perfect sense in their native language are translated for the benefit of their English-speaking customers.

Many years ago a work colleague told me that she had been alarmed at being offered “Cheese threatened by ham”.

I have been on the lookout for similar mistranslations ever since, and here are a few that seem to be in a similar vein (although not seen by me personally):

Chopped cow with a wire through it

Just a few days ago I drove past a Chinese takeaway in Worcestershire that declared that it offered China Meals to Take Away – you could see what they meant, but it just didn’t sound quite right!