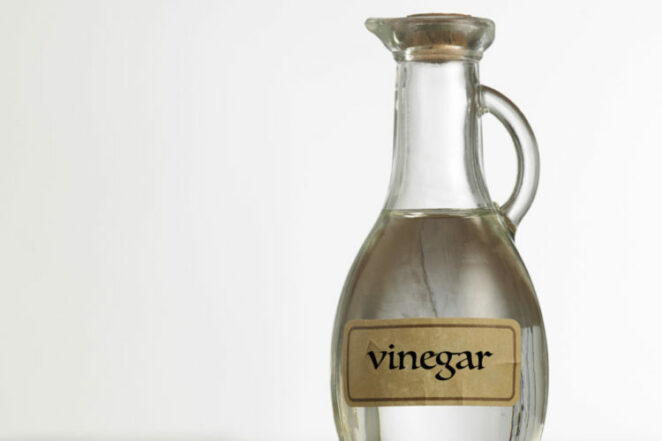 The one thing that will never change is that people will always either come up with a crazy idea for a diet or will follow along with any diet they think sounds good. Well way back through the centuries Lord Byron, a well-known British poet had a fear of gaining excessive weight. The man wanted to look really good and fashionable.

While he was at Cambridge in England he would limit himself to eating biscuits and drinking soda water. He also ate potatoes soaked in vinegar. As time went on he kept punishing himself with the most restrictive diets and had a particular taste for water with vinegar.

Just in case, his strange dieting did not do the trick he would wear many woolly layers of clothing to try to sweat off the excessive pounds. This was all very dangerous for his health but vanity has its price. When he felt hungry he smoked cigars. As time went on others were influenced by Byron and chose to try his vinegar diet. Soon word spread that the Romantics of that era wanted to get that fashionably thin and pale look so they ate vinegar and rice.