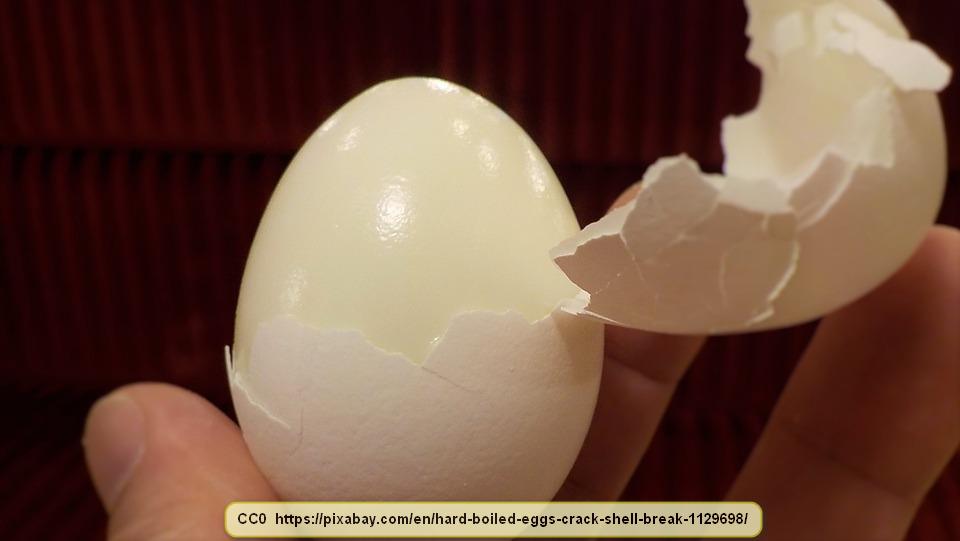 Many people use a knife to do the cutting of soft foods, but this can create a mess, it can crush the food, and it leaves a knife to clean up. Soft foods, such as hard-boiled eggs, cheese, cake, ripe tomatoes and similar foods is amazingly simple and quite inexpensive to slice. It can even be done without needing to wash a utensil after you’re done with the cutting.

Making it even nicer, there are two ways to do it. You can either use monofiliment fishing line or dental floss. Both need to be clean and new, of course.

Simply snip off a length of the fishing line or dental floss, hold it by the ends to keep it tight, and slice away. The line or floss is narrower than a knife blade, yet it will cut right through cheese, like cheddar cheese. It does the same thing with hard boiled eggs, cakes, cinnamon rolls, and so forth. It can even be used to cut moderately hard sausage or salami by simply wrapping the line around the sausage and pulling it through the seasoned meat.

In fact, I learned this trick when many years ago when I worked as a cook for a major full-service restaurant. This method was used especially for hard boiled eggs because the cooked egg yolk tends to stick to the knife.

In that instance, a foot-long piece of fishing line was attached to a screw on one end and a clean metal weight was attached to the other. Holding the egg in your hand, it could be cut simply without cutting your flesh.

I don’t use the weighted version anymore. That is mostly because it is so simple to cut off a foot of the fishing line or floss and when the cutting is done, the line can be put in the garbage. That minimizes cleanup. 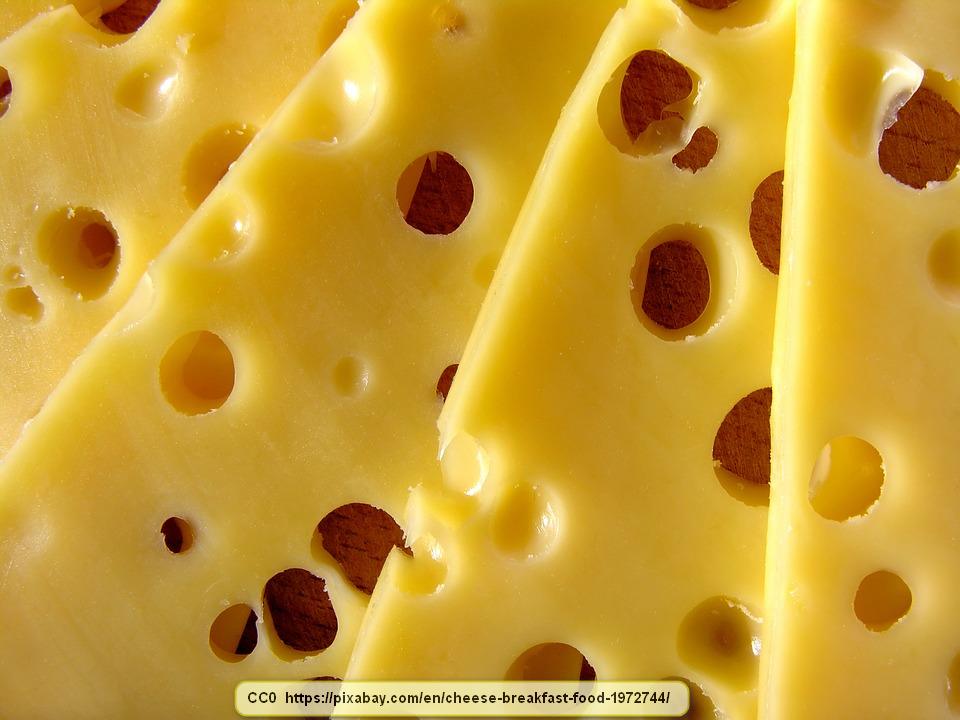 The same thing happens with cheese. Soft cheese like cheddar, swiss, colby, or Jack tends to stick to a knife blade. You can dampen the blade to help with the cutting, but this often must be done numerous times. The stout line goes right through the food, though, and there isn’t much surface area for the cheese to stick to.

This is definitely cheap, too. A 250-yard spool of 4-pound test monofilament line can often be purchased for less than $2.00. That is enough line to do the cutting 750 times! Even dental floss won’t be very expensive for each use.

Don’t you love it when there is an absurdly simple way to do something rather than using the ‘old’ annoying way?