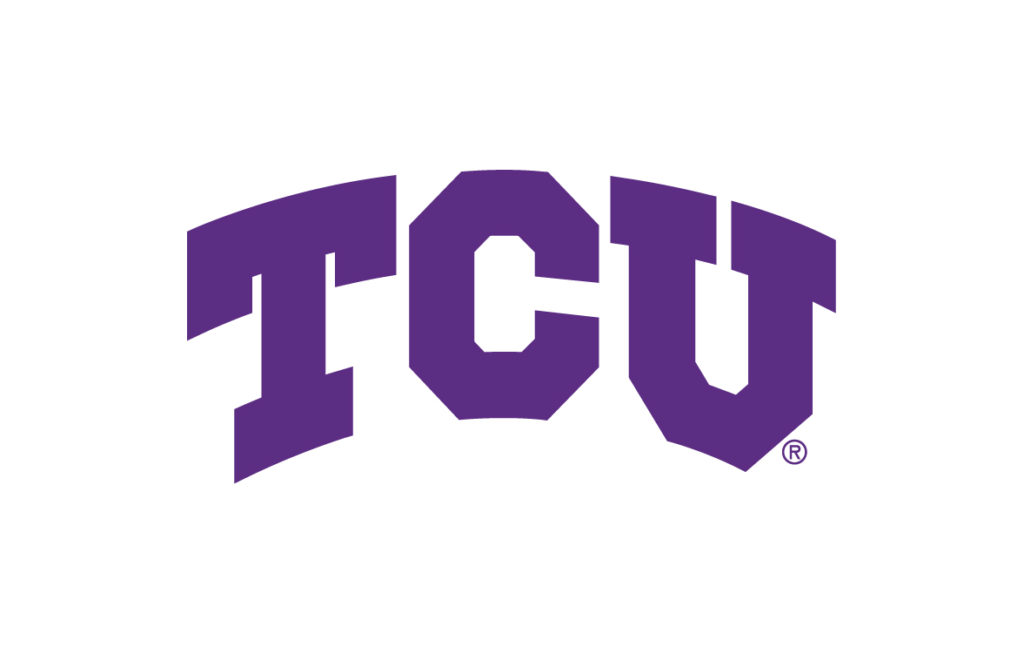 Texas Christian University which is located in Fort Worth Texas has one good idea to help out their community during football season and around the year..

What the college football program does after every home game win or lose is to donate the leftover food to the Union Gospel Mission on Monday as well as the leftovers from the dining hall..

The students at TCU  have a program called the Food Recovery Network collect leftover food from the dining hall and the college football games to the local charity.

Robert Cletham who is the food services director at the homeless shelter receives around 850 to 1000 pounds of leftover food from the TCU campus to feed the homeless in his shelter every week during football season.

I do not know if the homeless shelter receives leftover food from the university throughout the year in the Fort Worth area but what the university is doing to do their part to give back to their community is a wonderful act of Christian compassion.

There are several universities in America that donate food to a local charity since their goal is not to allow their food to go to waste.

I am sure you remember when we all children our relatives would say to us “Eat every bit of food on your plate since they are people around the world who are hungry.”