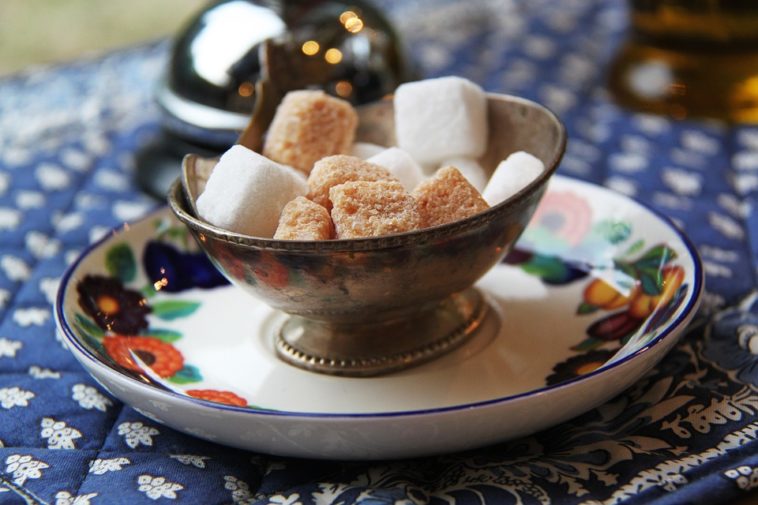 A survey conducted in America almost 10 years before revealed that almost 60% women used artificial sweeteners there.

The report also said that 50% women used diet soda the product claims to have no calories in it. But no one said that they got any benefit from that.

But experts believe that if diet soda consumed for longer duration may cause diseases like cancer and skin related problems.

Just check it out

Is there really any benefit?

If anyone wishes to know details about these researches they should read Applied physiology in nutrition and metabolism magazine.

Therefore it’s suggested to eat sugar in moderation which is better than artificial sweeteners or any other form of sugar considered better for your health.