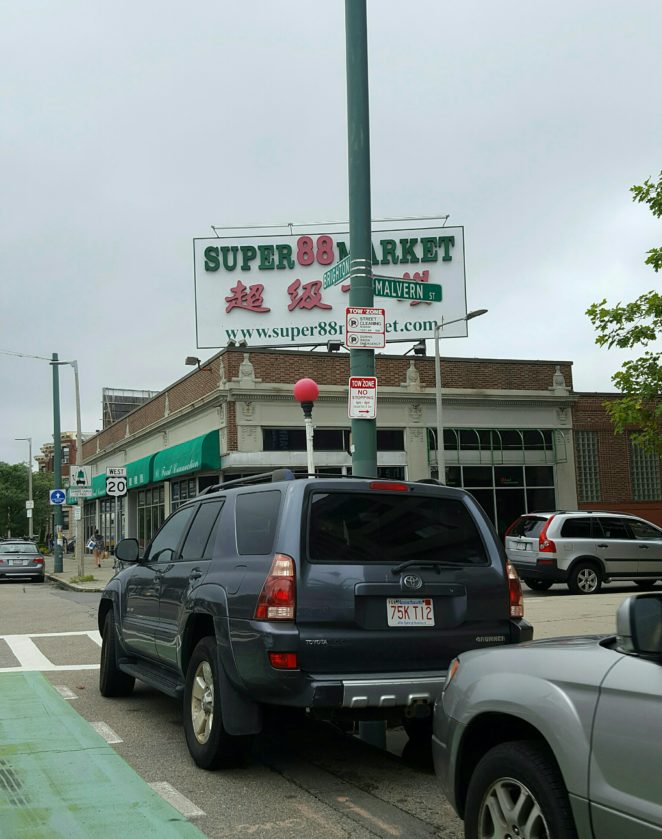 In the summer of 1980 Phil Ouellette introduced me to a remarkable little restaurant near the Cambridge Police Station. For years to come I would enjoy the savory Saag Paneer & awesome vegetable samosas of the India Pavillion.  It was heavenly & each visit involved new culinary delights.

Strangely enough I didn’t try their curry in those early years. My first taste of curry occurred in Montego Bay on a rainy September afternoon in 1987. I was watching a soccer match with my then girlfriend Hilary. We were given a goat curry that was to die for. This began my lifelong quest for curry supremacy.

Two years later a Liberian woman I was dating offered to make goat curry for me while I was at work.  I returned home to burnt goat. She had become angry and jealous when my former neighbor Thanh had knocked on the door looking for me. For years I searched in vain & then shortly before Kathy & I married we visited a Japanese Supermarket called Mitsuwa..

There I would find little bricks of brown curry in boxes with names like  “S& M” &”Vermont Curry”. S& M was the best. Shortly after we married Kathy & I were delighted to find the same products in Boston’s 88 Market. We invited our friend Nazneen to dinner one chilly November evening and I made a giant vat of Chicken Curry with carrots, mushrooms, onions & potatoes. Heavenly. We sent some home with Naz. I brought some to work the next day. It was unavoidable. We would be eating curry for the rest of the week.