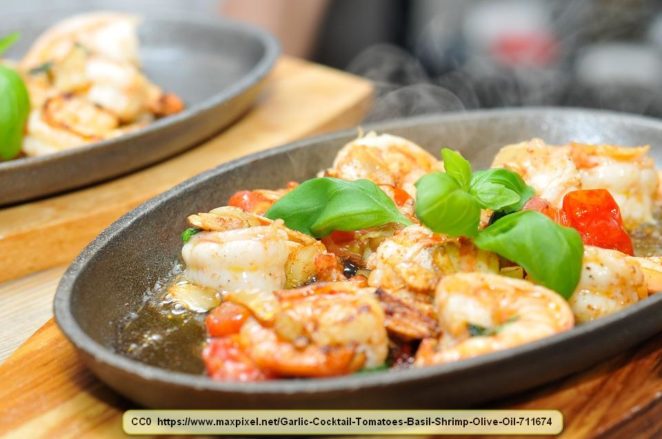 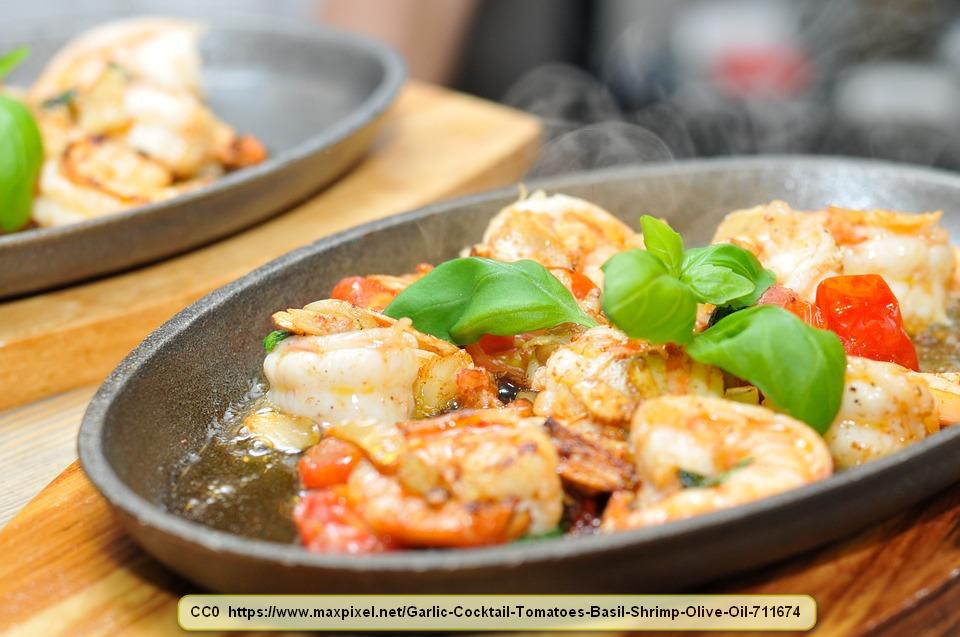 Living here in the Rocky Mountains, seafood is a special treat, because there isn’t much of it available. However, on occasion, we are able to get some seafood, such as jumbo shrimp. Ignoring the oxymoron, the following recipe is the cornerstone of a wonderful seafood meal.

The shrimp should be large and need to be cleaned and deveined prior to cooking the recipe. If you don’t have access to shrimp, prawns will also work. If these are frozen, they need to be thawed, which can be done by putting them in a colander and running cold water over them.

This method of cooking them is specifically for the broiler of an oven, but these are even better when they are made over a barbecue. The biggest difference is that barbecues tend to get much hotter, so the shrimp cook faster.

This recipe also calls for homemade gluten-free soy sauce. Store-bought soy sauce can be used, but it is recommended that the amount should be cut in half. Otherwise, the result may be quite salty.

You will also need one or two dozen bamboo skewers.

1. Mix the last 7 ingredients together thoroughly, then gently stir in the shrimp. Allow the shrimp to marinate for at least an hour.

2. Arrange the shrimp on the skewers so they aren’t quite touching each other. Place these across a 9 x 13 cake pan. The skewers should be about 10 inches long, so they should be supported by the sides of the pan, keeping them off the bottom.

3. Heavily baste the shrimp with the marinade sauce, then place the pans under the broiler in an oven. Alternately, they can be baked at 450 F. Cook for about 10 minutes or until the shrimp have turned pink.

Suggested side dishes would include a green salad with tuna and cooked rice. This can also be served with other seafood, such as freshly boiled crab and clams in the half shell. It is also quite good with clam or crab chowder.

The skewered shrimp are fantastic as a summertime treat and in the wintertime, they are excellent as a comfort food. The horseradish adds an agreeable tang and the orange juice lends extra flavor. We’ve also tried this with lemon juice instead of orange juice, but we all prefer the orange juice.

With the side dishes, this feeds the three of us. It is easy to serve more, however, just by increasing the amount of shrimp.