Most everyone loves a good bowl of pasta with sauce. The sauce can be any kind from regular spaghetti sauce to something fancier. When I started living in Riga, Latvia I was disappointed to find out that you have to look far and wide to get a good spaghetti sauce. When I have the time I make my own at home. Anyway, I finally discovered a good spaghetti sauce at the Central Market here and always make sure I buy several jars at once. I think you’ll enjoy reading about the stories behind some of the best-known pasta sauces – carbonara, puttanesca, and bolognese. 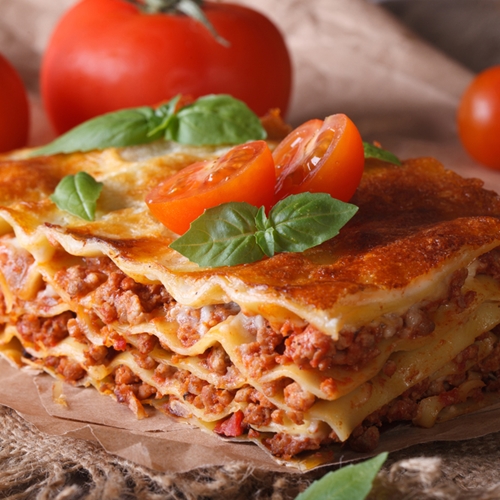 Italian pasta sauces have a history attached to them which goes back for centuries with roots in ancient Rome. It is thought that lasagna is one of the oldest kind of pasta in the world and most likely was served on the dinner tables of the ancient Romans and Greeks. There is a recipe from the 14th century which requires lasagna noodles to be placed in a baking dish along with grated cheese and spices such as nutmeg, pepper, and cinnamon. Surprising as it might seem tomatoes weren’t added to Italian dishes until the 1800s. You can find the very first recipe which required tomato sauce for pasta in a French cookbook dating back to 1797. Puttanesca has the most interesting history. We’re talking about a spicy spaghetti dish which consists of tomatoes, capers, anchovies, and garlic. When a group of customers got to a restaurant really late the owner was instructed to make pasta “facci una puttanata qualsiasi” or loosely translated “make any kind of garbage”. This slang term for garbage was derived from the word puttana which also is the term for a prostitute, thus giving this sauce its famous name – it literally translates to “whore’s spaghetti”. You read that right. Among these sauces my absolute favorite is carbonara. This is a very tasty sauce made with fresh egg yolks, bacon or pancetta, grated cheese and lots of fresh black pepper. The name of this sauce was derived from “carbonaro” or “charcoal burner”.

Another creamy sauce was created by restaurant owner Alfred Di Lelio in 1914 and became the ever popular alfredo sauce. In New York City the owner of the famous Le Cirque restaurant created another tasty pasta treat in 1977. Sirio Maccioni came up with pasta primavera which is a combination of a cream sauce, garlic, and fresh spring vegetables. So choose a spaghetti sauce you really like and dig into a delicious bowl of pasta.

Of course, all of the best pasta dishes must have a side of garlic bread. Buon appetito.

Spaghetti and Its Sauces