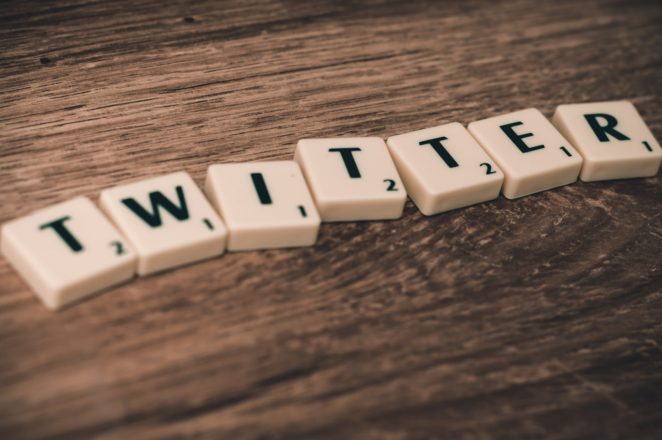 The US Department of Agriculture located rogue genetically modified organisms (GMO) of wheat growing wild in the state of Washington.  The strains were taken out of the wheat because the other countries that buy wheat from the USA does not allow rogue GMO wheat into their countries.