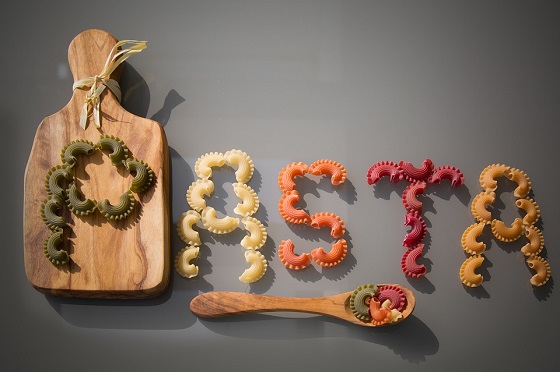 For the sake of this discussion, let’s say that we are all aspiring authors.

One of the writing tips I remember when learning how to write fiction was to incorporate “realistic details” in the dialogue and description. Don’t know why that needed to be said, but I guess some writers might think that it’s realistic to say that “the polar bears relaxed while the coconut trees swayed in the breeze, next to the iceberg in Antarctica” and they would expect the reader to think it was real!  Why wouldn’t they believe that description?  Polar bears put up Christmas trees.  Nobody questions the realism of the Coca Cola marketing department!

At any rate, I came across a question at a writing tips blogs and must admit, as much I enjoy eating, this thought never occurred to me.

-What kind of food would you INCLUDE in your fictional world?

The actual question was:  “Does your fictional world include pasta?”

But then I had to backtrack because these days we associate pasta with Italian cuisine, but there was once a time there was no pasta in Italy.  Marco Polo brought back the Chinese noodle from his travels to the Far East and consequently, spaghetti (aka “Chinese noodle”) became a popular food in Italian home kitchens and restaurants.

So I take it back.  It was not a dumb question.  It’s a very realistic question.

Thinking even more about it, my spouse would love a world with no pasta.  It’snot his favorite food.  I think a world without spaghetti or any other pasta is insane!

So my question to you is: