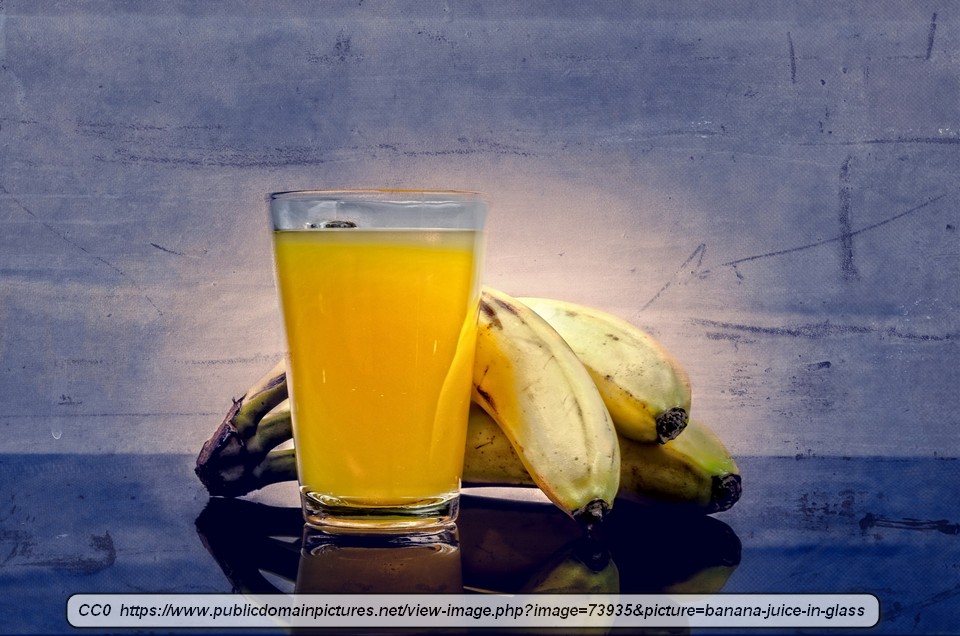 From time to time, virtually all of us have periods of time when our energy levels feel low. It is for this reason that there are a number of fast energy drinks on the market, usually in very small bottles and normally horrid tasting. The companies that produce these way overpriced fast energy drinks make a huge amount of money every month because so many people buy and consume them.

This is a pity because fast energy drinks are easy to make and they cost a fraction of the price you’d pay for one of those tiny bottles at the store. An even bigger pity is the reason the store-bought kind work for many people.

A little research will normally show that there are two basic forms of high energy drinks sold at the store. The first relies on a strong jolt of caffeine and concentrated sugar. Unless you’ve been drinking a lot of soda pop, coffee or tea, they do indeed give you a burst of energy. However, this is usually short-lived, lasting only until the caffeine is filtered out of your system by your liver. Then you are likely to experience the so-called ‘caffeine crash’.

However, if it is the caffeine-type energy boost drink that you want, for whatever reason, you can easily make your own.

To make a caffeine boost drink, simply add a tablespoon of honey to a glass of water, add a “No Doz” caffeine pill that has been crushed, stir well and drink. This should have the same effect as most caffeine-based energy drinks and the cost is usually less than a tenth what you’d pay for one of the tiny bottles. Even better, since it is honey that is used instead of refined sugar, it is better for you. Each caffeine pill contains about 200 mg of caffeine, depending on brand. This is equivalent to approximately two cups of coffee. More than 200 mg of caffeine per day is decidedly unhealthy (spoken by someone who drinks far more than 200 mg of caffeine per day), so this should only be consumed with caution. 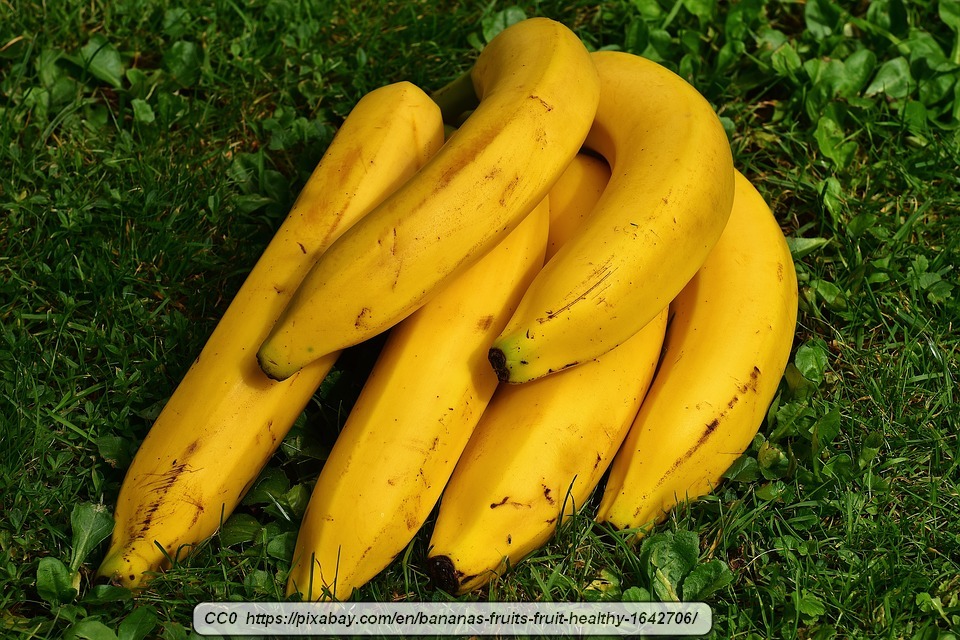 The second kind of energy drink actually does more than get you wired on caffeine while giving you a sugar rush. It is much healthier than caffeine-based energy drinks and it is based on the sad reality that most people don’t eat a balanced meal, so they often don’t get the vitamins and minerals their bodies require.

Specifically, the B vitamins have a great deal to do with how the body metabolizes foods and converts it into energy, as well as strengthening other body functions. If a person isn’t getting enough B vitamins, they can easily feel tired and run down. As it happens, most people don’t get enough B vitamins in their diets.

It isn’t just the B vitamins, either. Potassium and magnesium are also needed and many people don’t get enough potassium. Many of the store-bought energy drinks that are no-caffeine amount to little more than a mega-boost of B vitamins and a number of those drinks don’t even include potassium or magnesium. These drinks are still healthier than the caffeine-driven energy boost because most people don’t get enough vitamins and minerals in the first place.

Note: Despite advertising claims to the contrary, neither kind of energy drink supplies a boost of energy for 5 hours or will only do so rarely. 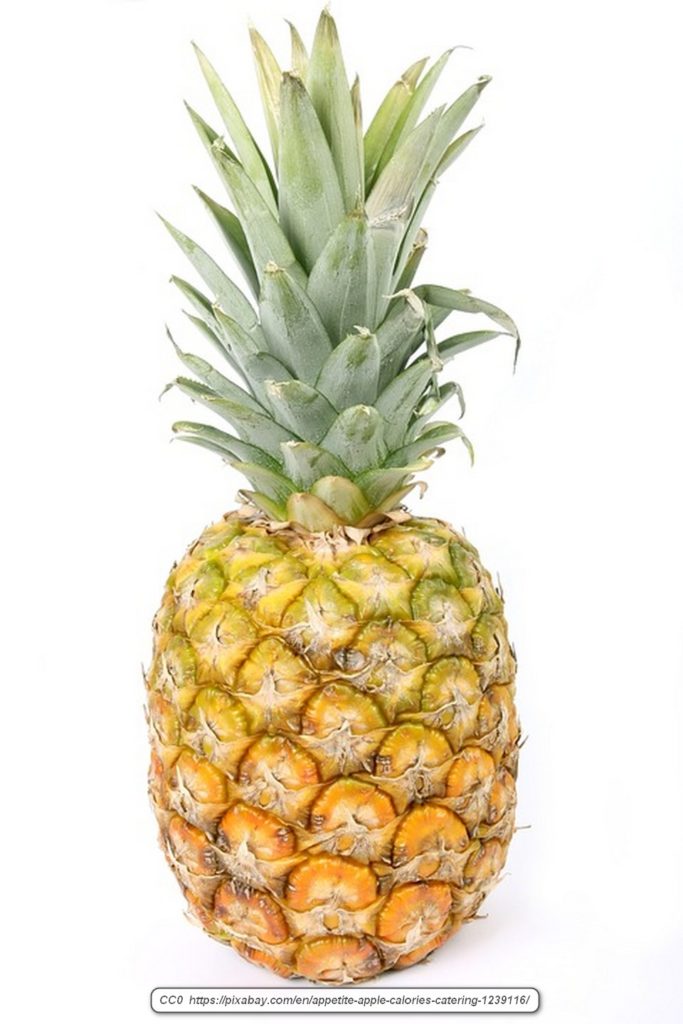 To make your own energy drink, simply put 2 ripe bananas in a blender with 1 1/2 cups of pineapple juice, then blend and drink. This can even be poured into bottles and can be kept in the refrigerator for up to a couple of days.

If you want even more of a boost, eat 1/2 teaspoon of yeast and wash it down with the energy drink. Some people go as far as adding drops of liquid B vitamins, which are usually available at the pharmacy, but yeast is a powerhouse of the B complex of vitamins.

If you add the yeast to the drink, though, drink it immediately. Yeast will easily combine with the fructose in bananas and pineapple juice to start the fermenting process. If you then attempt to bottle the mixture, capping the bottle and storing it in the refrigerator, the result is likely to be an exploded bottle and a big mess in the fridge, because of the carbon dioxide produced by fermentation. The refrigerator will slow down the process, but it won’t stop it.

Bananas and pineapple juice also contain potassium and magnesium, as well as other minerals the body needs, so the drink is quite healthy.

The bottom line is that the homemade energy drink does more than the store bought energy drinks do. The homemade drink also tastes far better and it costs a fraction of what the commercial version costs ($2.99 to $3.99 for 2 fluid ounces, locally). It is even simple to make.

Naturally, it is a lot better to make sure that you eat a balanced diet with all the vitamins and minerals your body needs. However, you can make your own healthy energy drink without spending a lot of money for next to nothing.