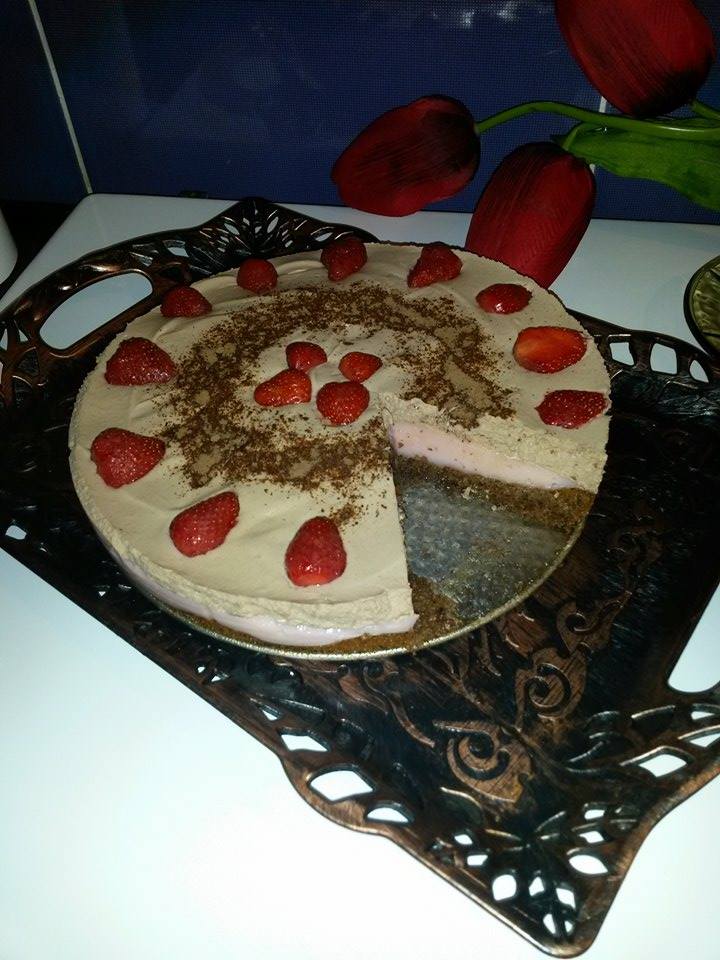 The best desserts from Turkish cuisine

Turkey is the country of joining, mixing, interweaving cultures, religion, art, tradition, history, science …. and as a special “spice” in the story of the whole mix, it will inevitably occur – food. For, when one country is first, so large territorial, and then cultural and historical, it is inevitable to intertwine on all plans. And, somehow we are intermingling in the kitchen domain and the sweetest. For the full reason …Turkish cuisine is ranked among the best in the world precisely because of this mixture of influences that have harmoniously united and give such a rich spectrum of taste, smells and colors that this cuisine abounds. Originally Turkish cuisine comes from Central Asia, from where the Turks as a people came and came, but when they came to the area that they ruled today, not only did they influence, but also influenced them. So different kitchens of the people, which they conquered on their way, “conquered” and their kitchen. Because of this, in the Turkish national cuisine today, the obvious influences of continental cuisines and Mediterranean are felt, because Turkey is one of the “lucky” countries that has a way out of as many as 3 seas. However, the tastes of orienta and fragrances of distant areas are most beautiful for the palate. And one of the most representative components of the Turkish cuisine is surely – desserts! Turkish sweets … Mmmmmmm … .. Does the water flow to your mouth? 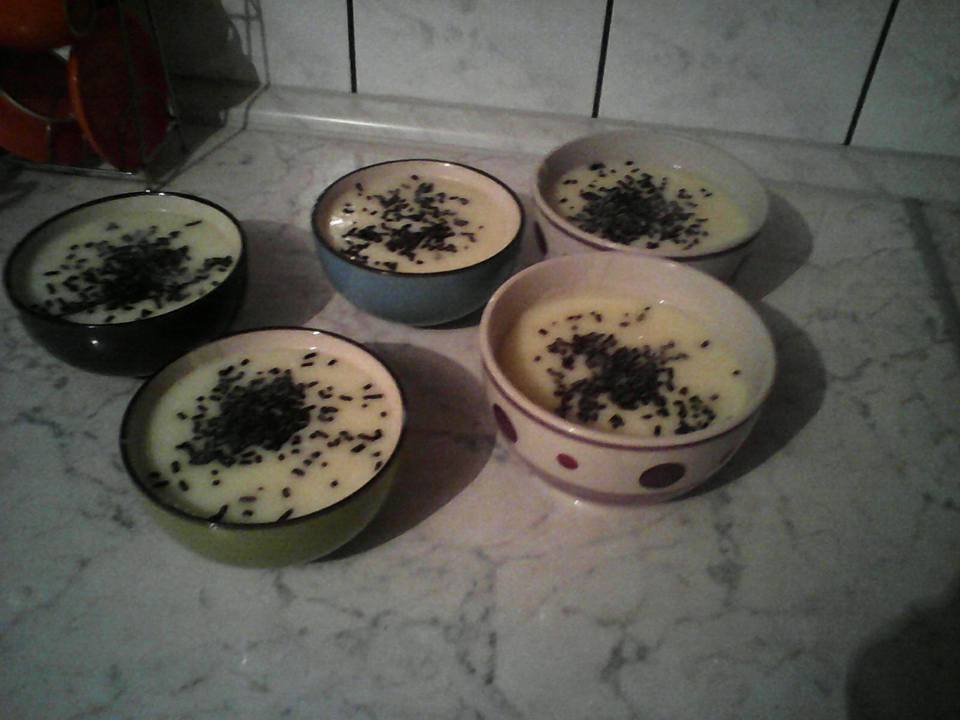