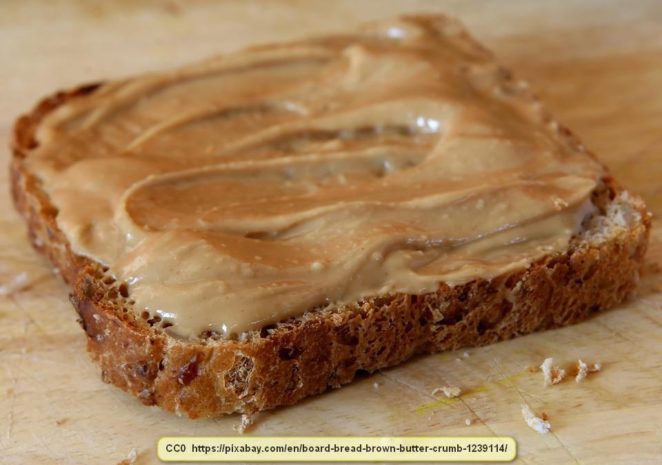 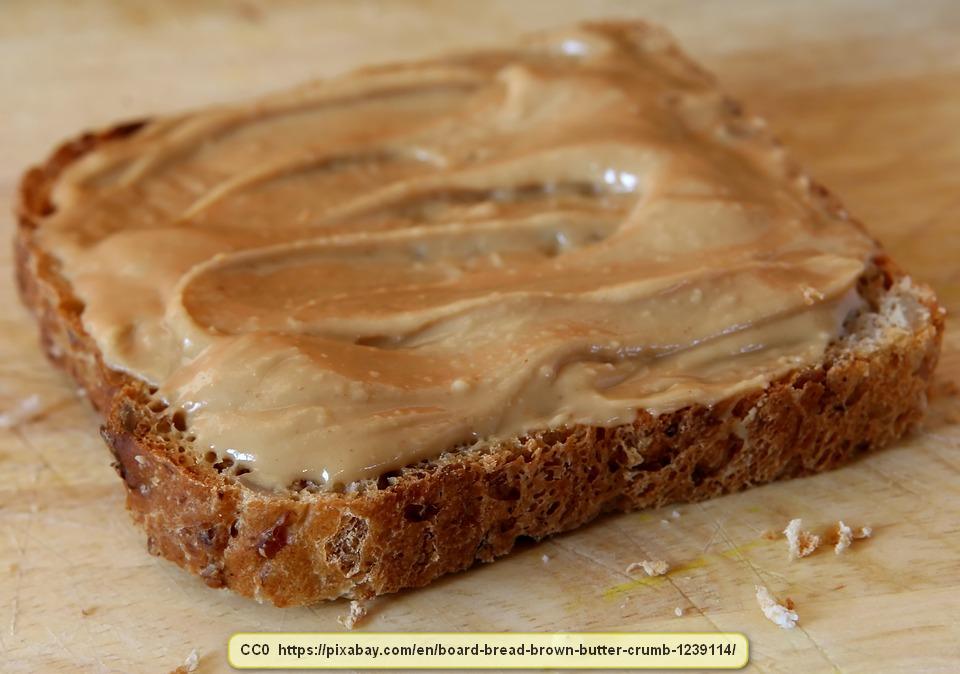 If you’ve looked at the price of peanut butter in the store lately, you’ve probably noticed that it is quite expensive for what you get. You might be astounded at how incredibly easy and simple it is to make your own peanut butter. It is also considerably cheaper.

The secret, which is really no secret at all, is that peanuts contain a lot of peanut oil. Even when peanuts are roasted or dried, they still contain a great deal of oil. It is the oil that makes peanut butter creamy.

To make peanut butter, simply put shelled peanuts into a blender and run the blender. At first, the peanuts simply chunk up, and the chunks get progressively smaller. Don’t despair. Soon, the chunks start looking like a fine meal. Don’t stop blending yet.

It doesn’t take much longer before the ‘meal’ suddenly starts looking different as the peanut oil is finally released. It takes on a creamy consistency. You have control over how creamy you want it to be. At this point, it is peanut butter.

All told, it takes under five minutes to make peanut butter. It is simple to make because there is only one ingredient. It is also cheap because peanuts usually don’t cost very much. Also, because the only ingredient is peanuts, no amounts have been given here. You can make as much or as little as you want. The more peanuts you use, the longer it takes to make the peanut butter, but the difficulty doesn’t increase since the blender is doing all the work.

Did you realize that making homemade peanut butter could be this simple?