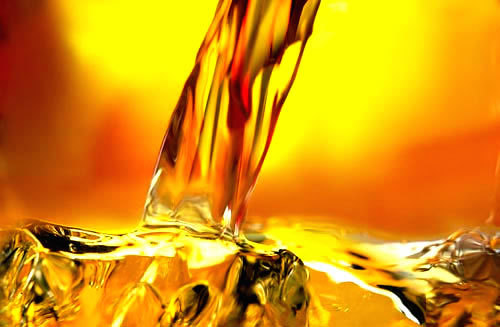 I want to know. This is my new rubric. In it I will include interesting facts in all areas. I will look forward to your position on the theme I made in your comments.

The right to be called “creators” of whiskey is contested by Scotland and Ireland. The latter claim that the mode of production is St. Patrick’s work, 400 years after Christ, and they are the ones who teach the Scots the method of distillation.

History recognizes this fact – the first written record of the drink dates back to 1172, while the first data on its presence in Scotland dates back to 1494. However, the competition is still in force today – Whiskey and Whiskey – Whiskey.

The main whiskey producing countries are three – Ireland, Scotland and the United States.

The drink is distilled in other countries, but the very best is their products.

In the USA, however, emphasis is placed on bourbon and tenesi whiskey, while in Ireland and Scotland – Scotch, Malt whiskey, etc.

The oldest licensed whiskey distillery in the world is the Old Bushmills Distillery.

She received an official license from the English King James I in the far 1608.

Today, Bushmills enjoys a huge amount of fans all over the world

Scotch – this is grown and distilled in Scotland whiskey. Only a beverage produced there may have a similar label on its label. It is distilled at least twice and matures for at least three years, most often in peat (hence the slightly smoky taste). Take malt and grains.

Irish – by the same logic – means that it has been grown and distilled in Ireland. Unlike Scotch, however, it goes through triple distillation and has a slightly sweeter taste because the barrels it aged have previously stored sherry or rum.

Tennessee whiskey – the other whiskey typical of the Americans. Again, it is 51% corn, but it has a much smoother taste because it is filtered through maple coal.

The photo is taken from the Google gallery