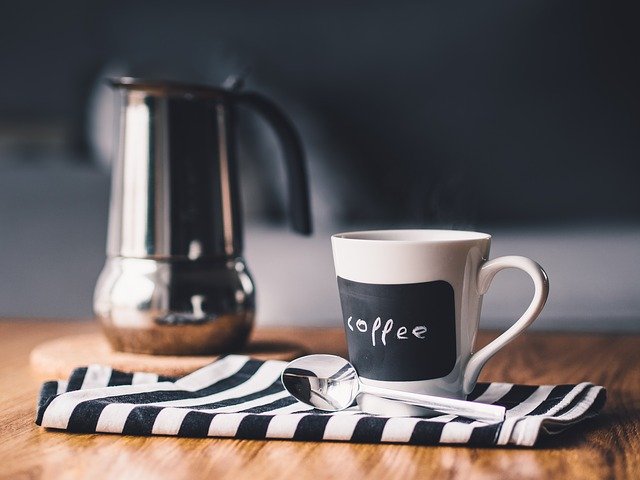 It’s no secret that people who love their coffee… really love their coffee. For these caffeine addicts, starting a day without a boost of caffeine sounds like a dreadful task. Coffee is one of those irreplaceable necessities that’s built into our morning routines as much as brushing our teeth or washing our face.

But what lengths would people go to keep coffee in their diet? A new survey by Simple Texting asked people what they’d be willing to sacrifice for caffeine, and people are even more attached to their daily cup of joe than you may think.

The survey asked people to compare their love for coffee to a variety of other products used on a daily basis. Respondents were asked to select which item they would rather give up if they were forced to live without one. Turns out, very few people are willing to live without coffee.

For starters, over 60% of people would rather give up sugar than coffee. This is a pretty shocking statistic considering that the large majority of food has some form of added or natural sugar. Giving up sugar would mean giving up brownies, cookies, cake… you name it – but for coffee lovers this sacrifice seems to be worth it.

When it comes to alcohol, people feel the same way. Nearly three-quarters of people would rather give up alcohol than coffee. No more glasses of wine at dinner or shots at the bar on a Saturday night, if people had to choose between coffee and alcohol, they wouldn’t think twice.

The same is true for non-edible items. Something almost as addictive as caffeine, social media, still can’t overpower people’s love for coffee. Approximately two-thirds of people would rather give up social media than coffee. However, when broken down by generation, Gen Zers would save their social media before their coffee – it’s only the older generations that disagree.

On the trend of digital addictions, there’s one item that breaks this pattern. Only 41% of people would rather give up their cell phones for coffee. Being the only item in the survey that beat out coffee, this proves that people are serious about their cell phone. For most of us, our cell phones contain our whole lives, so it should come as no surprise that people aren’t willing to part with them. From text messages to phone calls, a barrier in communication would be too much of a hindrance to sacrifice for a cup of coffee.

It’s clear that people love coffee, but what is it about the caffeinated beverage that makes the drink so addictive? It goes beyond simply the strong smell or warm taste of a fresh cup of coffee. It’s the way coffee can tap into a person’s dopamine system that keeps them coming back. Coffee is one of the cheapest and safest ways to get an energy boost when you most need it.

But coffee’s not necessarily all bad for you. There are a variety of studies that have linked coffee to health benefits such as painkilling, increased fiber intake, and reduced depression. Luckily, you don’t actually have to choose between coffee and sugar or your phone, so keep drinking that cup of joe!