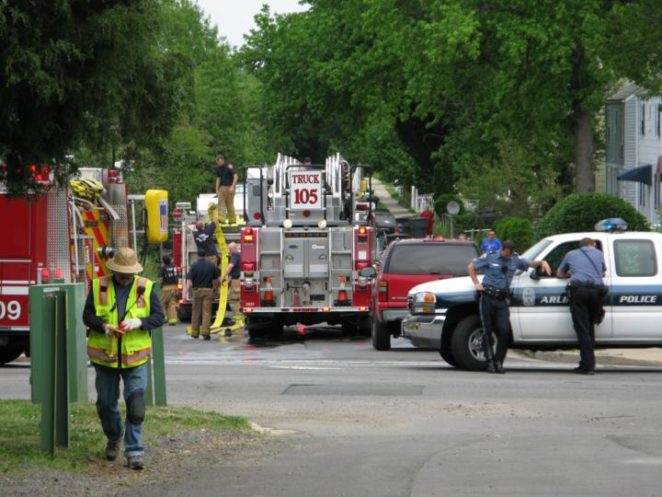 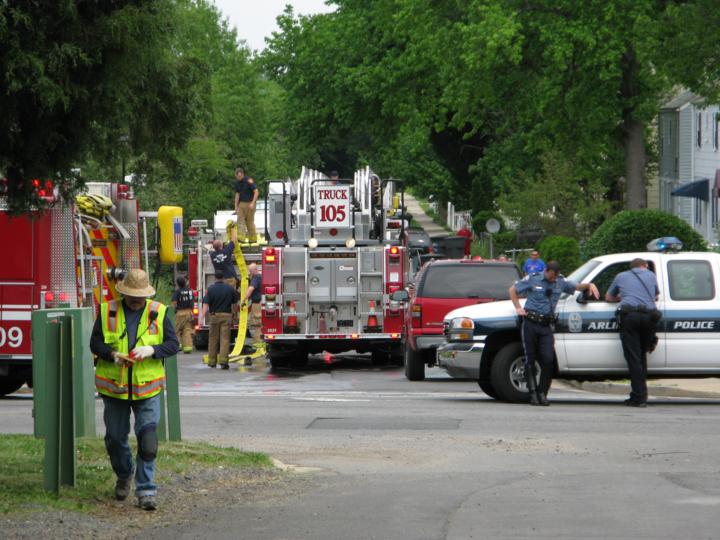 Food Network personality Guy Fieri who is the host of “Guy’s Grocery Games” is doing his part to lift the spirit of the Butte County Firefighters by making a surprise visit on Sunday by making a surprise appearance at Butte County where the firefighters were staying at after a long shift doing their best to contain the deadly fire in the North California region that has wiped out the city of Paradise.

Guy knows the power of being a celebrity means use his talents of hosting a game show as well as duties to host a television show based on food and drinks.

It is nice to see a celebrity admire the hard work that the firefighters and first responders so much that he is willing to share his food based on his cooking skills to uplift the morale and spirits of the firefighters who are putting their lives on the line battling the Camp Fire which is considered the fire that has caused the most destruction in that region.

The one way to feel good about yourself is to do good deeds to others in a cheerful manner.