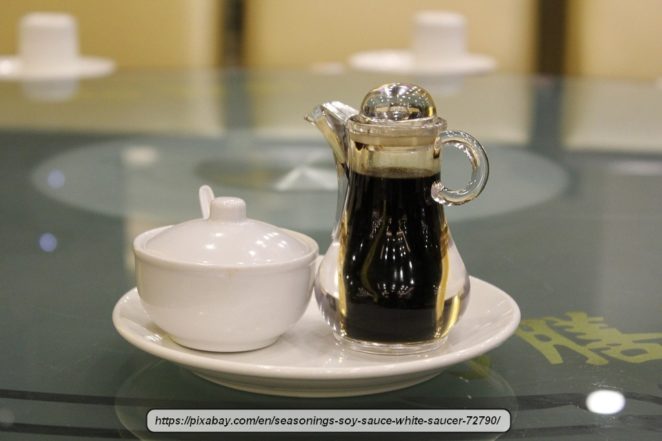 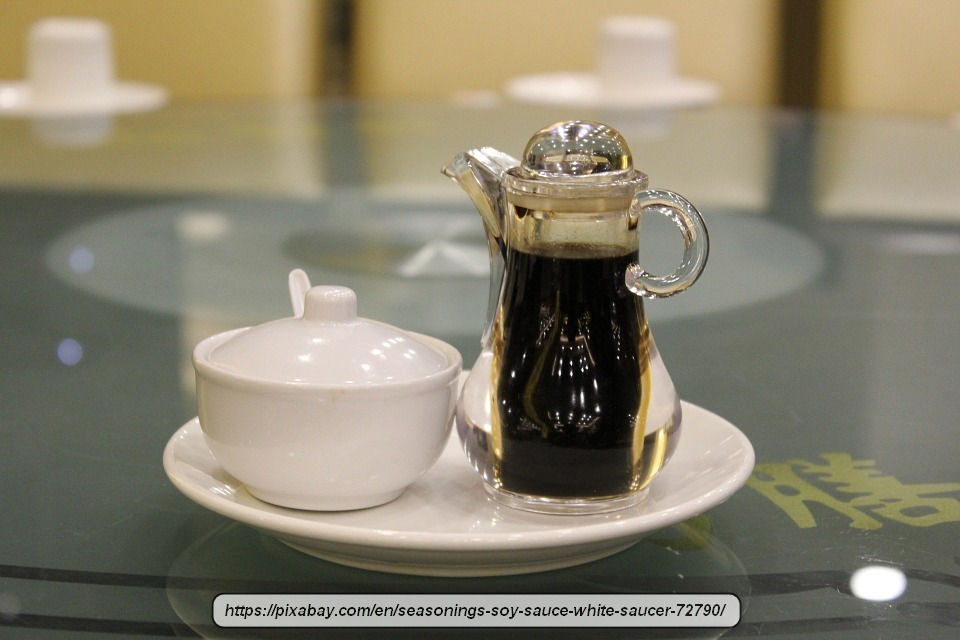 There are a lot of very good, very tasty recipes that call for soy sauce. Aside from the fact that good soy sauce tends to be expensive, most soy sauce also contains a lot of salt and gluten. Neither of these is particularly healthy, particularly for people who can’t or shouldn’t consume gluten. Thankfully, you can make your own imitation version that is gluten free and doesn’t contain a lot of added salt.

The reason this is ‘imitation’ is because it actually contains no soybeans. Commercial soy sauce not only contains salt and wheat, it also has fermented soybean paste. This homemade imitation sauce tastes quite good, however, without having the hight expense or the unhealthy ingredients that are contained in store-bought soy sauce. 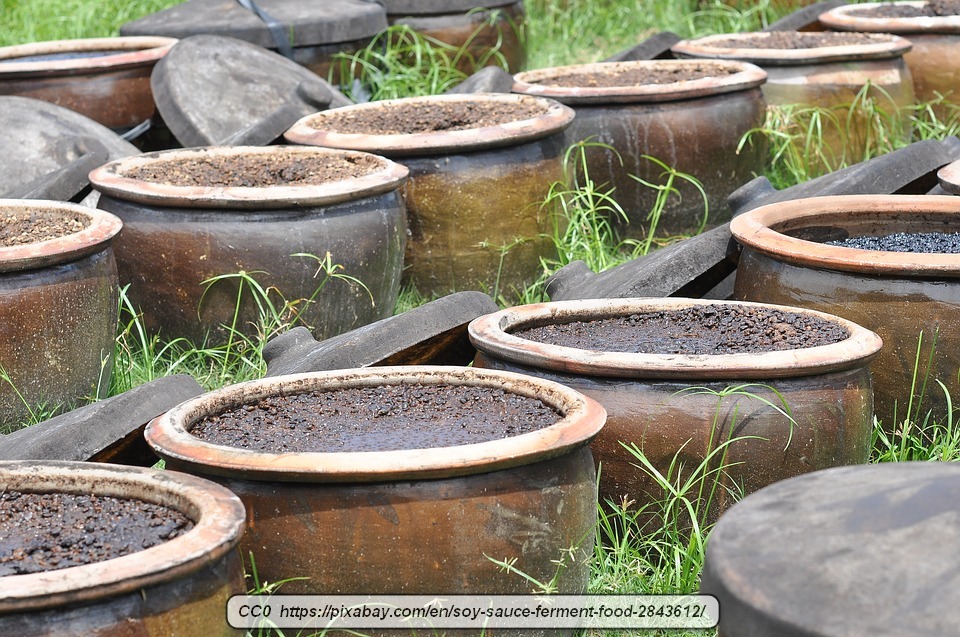 There is evidence that soy sauce originated in China nearly 1,000 years ago. The ingredients, one of which was wheat, were pickled in salt brine, which gave it the characteristic salty flavor. The Japanese refined the sauce into the recognizable soy sauce we use today, but the saltiness remains.

That is bad news for people who are on sodium-restricted diets, those who suffer from high blood pressure, and those who can’t eat wheat. That is why this homemade version is valuable, although it is an imitation.

1. Heat the water to boiling, then stir in the remaining ingredients thoroughly.

2. Allow the mixture to come to room temperature, then bottle it and refrigerate.

This gluten-free imitation soy sauce can be used in any way that the store-bought variety is used. Simply shake it up prior to use.

This sauce is less expensive than quality soy sauce that can be purchased at the store. It can be consumed by people who shouldn’t have gluten in their diets. It is lower in salt and sodium than the purchased soy sauce. Best of all, it is quite easy to make.

Give it a try and see what you think.