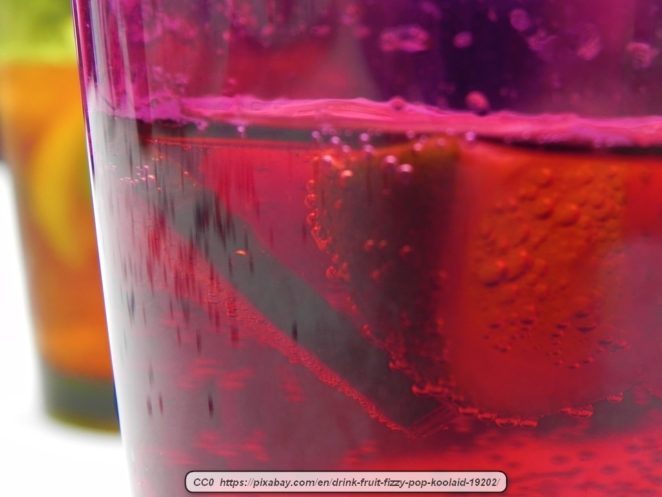 Since the 1970s and 1980s, diet soda has been heralded as a safe alternative to regular pop and one that prevents weight gain. A huge number of people have been taken in by these myths. It is clear that this is what they are; myths.

One of the biggest reasons people have switched to diet soda is the belief that it will help them keep from adding extra inches of fat. Does it really?

Clearly, it isn’t just the sugar that causes weight gain.

The documented reactions that are caused by aspartame include, but aren’t limited to: Anxiety attacks, breathing problems, depression, dizziness and vertigo, difficulty in concentrating, fatigue, headaches (including migraine), hearing difficulty, irritability, insomnia, loss of hearing, loss of taste, memory difficulties, muscle spasms and cramps, nausea, numbness in the body, pain in the joints, rapid heartbeat or palpitations, seizures, and vision difficulties, as well as weight gain.

Medical research also indicates that aspartame can trigger brain tumors, Parkinson’s, Alzheimer’s, fibromyalgia, diabetes, MS, and cancer of the lymph glands, or make these conditions worse if they are pre-existing.

Several leading doctors and researchers have tried to get the FDA to ban aspartame in diet soda, but they’ve been ignored. This is somewhat suspect because of the money involved.

In fact, Searle Pharmaceuticals and the NutraSweet Company are owned by Monsanto. NutraSweet is one brand name for aspartame. Monsanto is better known for the testing, research, and release of GMO’s.

Further, one of the main active ingredients in aspartame is aspartic acid. This substance is extremely similar to glutamic acid found in monosodium glutamate (MSG), which is no longer used in the amounts it was only a few decades ago, in the US. The use of MSG has dwindled primarily because of the adverse reactions to it.

As if this wasn’t enough, aspartame also contains methanol. Methanol, or wood alcohol, is listed as a deadly poison, yet a tenth of aspartame is methanol. This isn’t the best substance a person could think of for consumption unless they have a death wish.

The bottom line is that diet soda is far from being safe and it is very likely to cause weight gain, at the very least. The myth continues, however, spurred by big money.