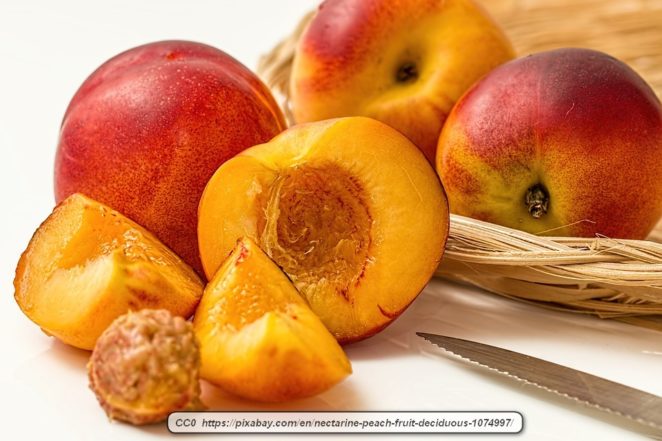 A lot of people are willing to pay substantially more money for fruit and vegetables that carry a label that states that they are organically grown. Sometimes, the price may even be double the price of the same produce that doesn’t have the organic label. If you are one of these people, though, are you actually getting what you think you are getting?

What people think is organic

If you were to ask people what an organic carrot is, there is an excellent chance that the people would tell you that it is a carrot that is grown without the use of insecticides, pesticides, or fertilizers.

Other people will tell you that it would be a carrot grown without man-made or artificial insecticides, pesticides, or fertilizers. Would it surprise you to learn that neither of these views is correct?

The term “organic” originated during the 1800’s when chemists were trying to define what made living creatures different than non-living substances. They determined that plants and animals had one thing in common. All of them contained oxygen, hydrogen, and carbon.

Since oxygen and hydrogen are so common, they keyed on carbon and came up with a term to describe anything that contained carbon, which they thought was the key to life (and they weren’t incorrect in this part). The term used for anything that had carbon in it was “organic”. If it didn’t contain carbon and was obviously not living, it was “inorganic”.

The science of chemistry was still in its infancy. It was later that they discovered that many non-living things contained carbon. The term was still used to define something that has carbon in it, though. To be organic, something simply needs to have carbon in it.

Double problem with pesticides and fertilizers

Knowing this, quite a few people would think that for fruit or vegetables to be organically grown, they must be at least grown without artificial chemicals. In other words, only natural substances can be used on them. This is currently the legal definition, though it isn’t the scientific definition.

For example, cyanide, found in peach pits, cherry pits, and so forth, is exceptionally poisonous. As few as 7 peach seeds can kill a man. Cyanide was used in gas chambers, dropped into hydrochloric acid to produce hydrocyanic gas. Suffice to say that the stuff is deadly. Yet, it is also organic, by both the legal and scientific definitions.

Any way you look at it, organic fruits and vegetables could very well be sprayed with chemicals, and probably were. They were most likely just sprayed with natural chemicals, which can be every bit as toxic as artificial ones.

This is something to keep in mind before paying exorbitant prices in a store for organic fruits and vegetables. The truth is that you aren’t any safer buying the produce that has an ‘organic’ label than you would be if you bought the produce that didn’t have that label.