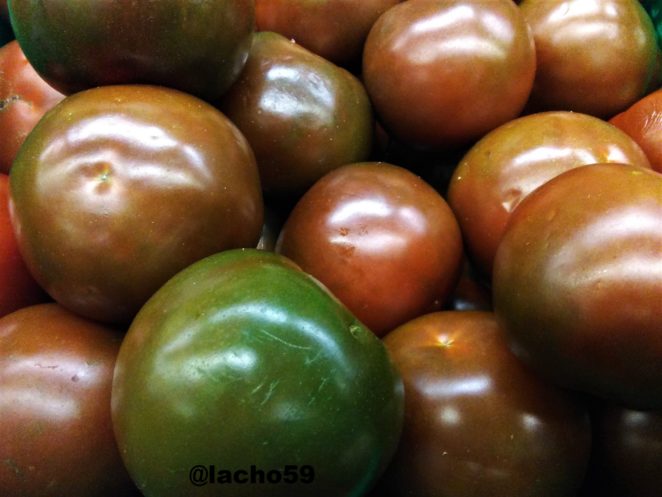 Tomatoes with a strange story influenced by the conquest of a whole continent, have conquered the kitchens around the world, but there is always something vague, unknown and amazing around them. What we put on our plates is the fruit of the Solanum esculentum plant, but from a culinary point of view tomatoes are vegetables. For there to be no confusion, even the US Supreme Court has ruled on such an opinion. In 1893, in the case of Nix vs Headon, it was ruled that tomatoes should be taxed as vegetables, because in everyday language they are recognized as such.

In Mexico tomato, a word that in Spain and the rest of Latin America means tomato, is the name of the green fruits of Mexican Phialis. The word for the more popular vegetable is Jitomate (hitomata), which strongly resembles the Aztec name.

In many languages they associate the bright red vegetable with paradise, or they call it a golden apple, but its species Latin lycopersicum, invented by Carl Lineay, means wolf peach.