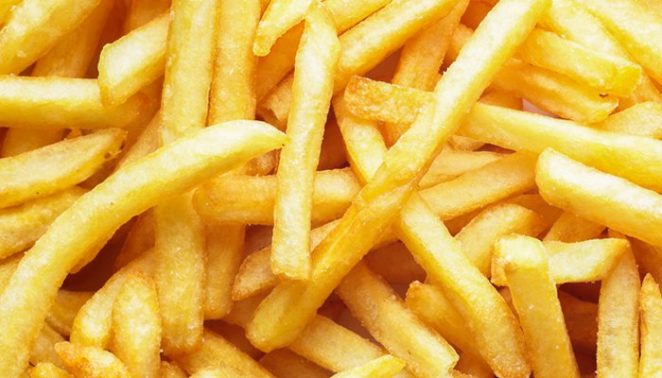 It is true that potatoes in the world are considered the most consumed vegetable and it is also true that French fries made from the same potatoes are also liked by choice, but it belong to France, that’s all wrong.

France is hot air balloon and sewing machine inventor. France has given the American a statue of freedom, but never given french fries to the world.

Historians refer to French fries from Belgium, where evidence of rearing potatoes in the late 1600 is found. According to the tradition in Belgium, the poor residents of the valley of moose caught small fish from the river and used to fry and eat it. It was not possible to catch the fish in winter due to freezing river, that’s why as alternative foods, the villagers chose potatoes. They used to eat potatoes as little fish fried in oil and similarly, the fascinating food of the world french fries came into this world.

During the First World War, American soldiers in Belgium were familiar with it. The official language of the Belgium Army was French and due to this connection, American soldiers named potato fries as french fries. Further more in the United States, on July 13, 2018, the National French fries  Day was also celebrated because only in the United States a typical American average eats 30 pounds – approximately 13kg of french fries annually.

French fries,  from a street to five star hotel foods, are eaten in various ways around the world. Sometimes it is the essential part of the fish, with some choice with minions and spices. Innovation has also changed the basic form of French fries and now French fries are also available in different forms.