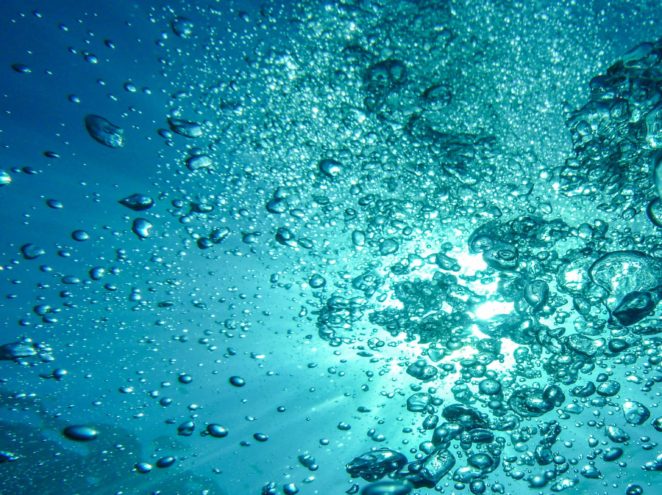 Perfect in every way.

I’ll tell you a story. Being a resident of Cheltenham, life is tough. We ran out of water once, on 25th July 2007, thanks to the floods. I’ll never forget the hordes of middle classers, lining up to fill their receptacles from the bowsers deployed by the military during those two terrible weeks. On occasions, not enough to be called ‘frequent’ but frequent enough to be called irksome, children would wait until the line subsided, lift the top of the bowser, and relieve themselves into it.

I was twenty-one at the time, and I was attending my first job interviews. I was relieving myself into toilets at the time. I was applying to become a policeman but changed my mind after seeing that I could impact the public in much the same way simply by commenting on reviews on Ciao.co.uk. In the end, I became an amateur veterinary surgeon. The money is fine but the travel isn’t.

Just last week I had to travel to Perth in Scotland to stop a parrot from using racist language. It was a long trip from Gloucestershire but thanks to liberal interpretation of the Highway Code and light traffic, I made it in four hours. On the way back, sweating and crying, seething with embarrassment from the language the parrot was using, I stopped in a supermarket to get a can of tonic water.

The supermarket was large, like some kind of cavernous shop. I became disorientated, maddened by my yearning of tonic water and the stress of the day’s frivolities. I happened into the aisle that sold water. An emotional experience; I have not been surrounded by that much water since the summer of 2007. I wept, my thirst sidelined for a few sombre moments. I stumbled into the voidless light of the aisle. Tottering sideways, my perspiring claws reached onto a bottle on the shelf.

A woman walked past me. She whispered, “Buxton Natural Mineral Water”.

And so it was. The moment was so poetic, so perfect, the bottle did not want to leave my hand. Or perhaps it was the other way round. I wept more. The clear bottle looked so inviting, the distorted reflection of the floor glimmering up through this green-capped water egg. I mouthed to it “I could just dive into you right now”.

I ran back to the clerk, the aisles blurring as I sprinted, yet everything seemed to pass in slow motion. I thrust a ten pound note, damp with my sweat and tears, into his waiting hand. He offered me change – I said that the only change I wanted was the one which would snatch my thirst away.

I ran to my car. I had left the door open, the engine running. I guess I had anticipated a quick escape back to the familiarity of the roads. Instead I fell onto the roof, prone.

As I led on my stomach, a thousand yard stare gazing a thousand yards to back to the supermarket, I became aware of the Buxton bottle, trapped between me and the roof, poking into my midriff like when I used to scrump baby marrows from the farmer and hide under his bed. Part of me wanted him to find me. I fumbled from the bottle, and slid off the roof onto the tarmac of the car park. I stared for the longest time. I cracked the seal of the bottle, unscrewed the cap, threw it over my shoulder for good luck, and lifted the glinting canister to my pouting lips.

The parrot, the floods, the supermarket, all vanished. For a fleeting thirty seconds, all that existed was the Buxton, meandering down my esophagus like fine silk strands, trickles running from the corners of my mouth, down my bare chest and staining my Jodphurs in the least stainable way.

I was sated, my taste for tonic as eradicated as my thirst. As I tossed the empty bottle on the floor for one of the attendants to deal with, an instinct ran over my person like a heavy wooden sheet. I must take another one.

I did think better of it, and clambered back into my car and took off at speed towards England.

About halfway back, I needed to stop for the bathroom. As I did what I needed to do in the bathroom, the Buxton leaving my body in that inevitable circle of life, I wept once more. I thought to myself; at least this isn’t a bowser I am standing in front of; and I felt proud; superior to those children almost exactly ten years ago. As I washed my hands in the freely available water in the washroom, far inferior to the Buxton, I paused for thought. A man came in next to me to straighten his tie in the mirror.

I turned to him and said. “Though I am not of liquid state, Buxton is my bowser, and I would pour myself into that”.

The man nodded, smiled, and left.