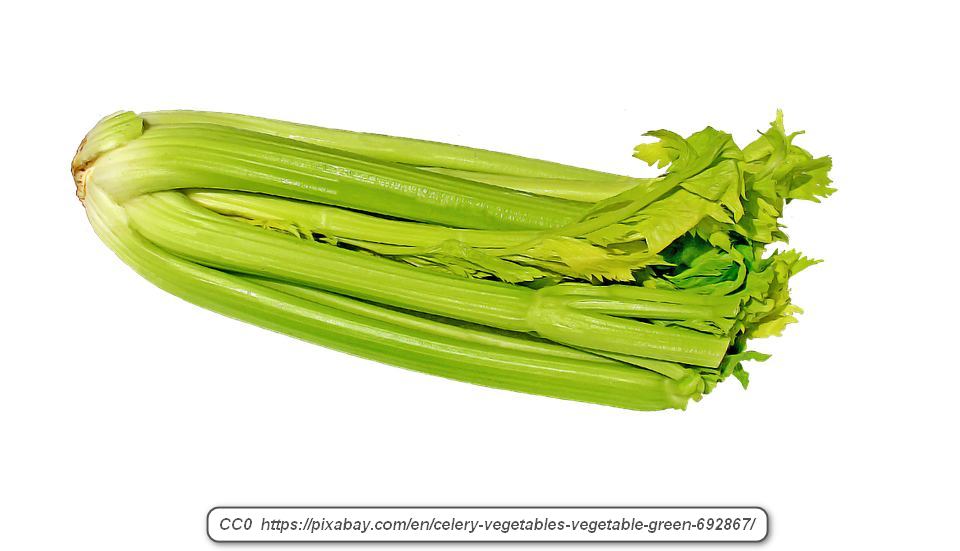 Celery is undeniably a healthy vegetable to eat. What many people don’t realize is celery is also one of the best foods they can eat if they are attempting to lose weight. What’s more, this vegetable is even friendly to diabetics. 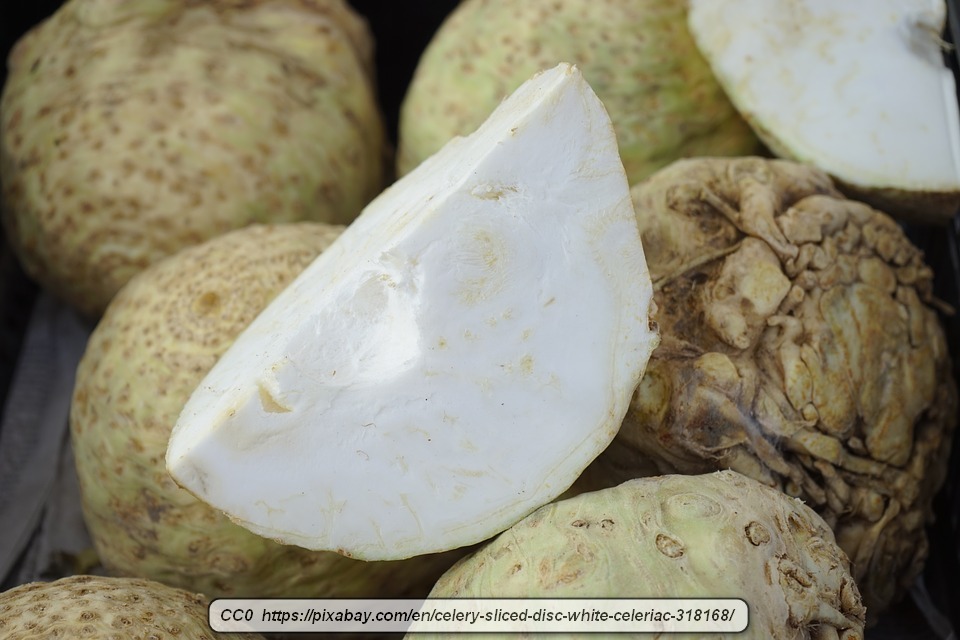 A cup of raw, chopped celery has only 16 calories. More about this a little later, but even the 16 calories are deceptive and need further explanation.

Celery contains a good amount of vitamin A, folate, vitamin K, vitamin B6, potassium, manganese, and calcium. A cupful also has 1.6 grams of dietary fiber, which is good for diabetics. In fact, celery has a glycemic index of 1. It can’t get much lower than that!

Of the calories in celery, 73% are from carbs, 10% from fats, and 17% from protein. In standard diets where people eat far too many calories in carbs and too few in protein, these percentages can help balance a diet in a hurry. 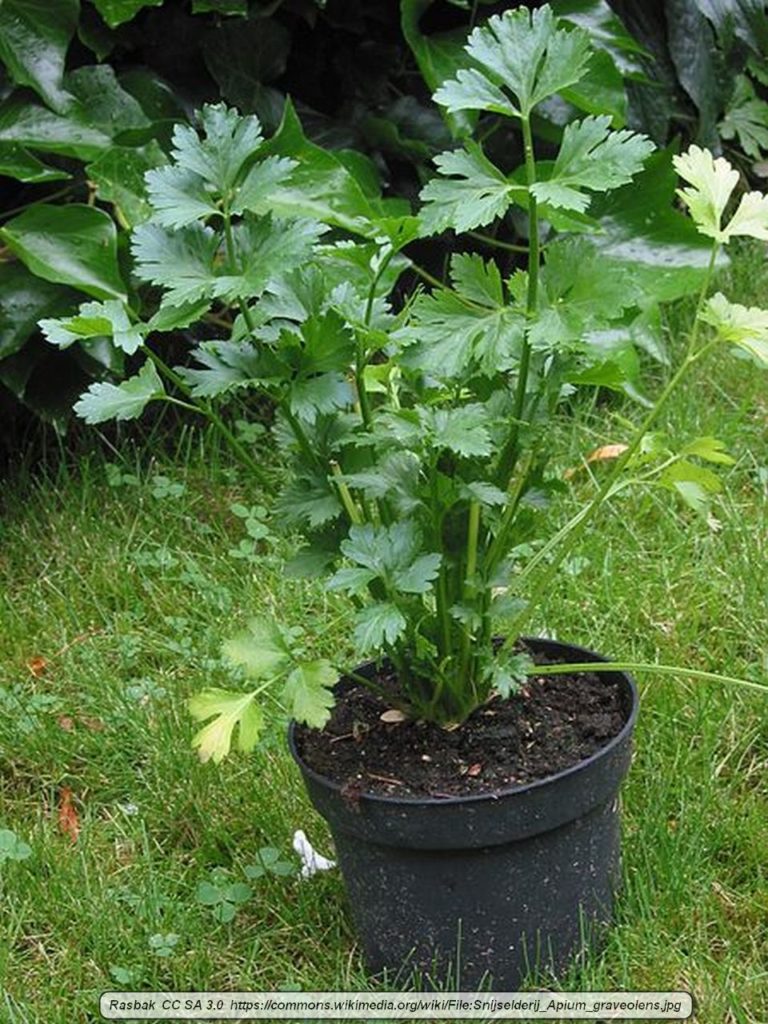 I promised more in regard to the deceptiveness of the calories and here it is. This is the part that makes celery exceptional for weight-loss dieters: It takes more calories to digest celery than celery contains. This means that celery is one of the few foods that actually have a negative caloric intake. When you eat celery, you use extra calories to digest it, so you are actually burning calories just eating this vegetable.

One warning: Some individuals are allergic to celery and should not consume it. 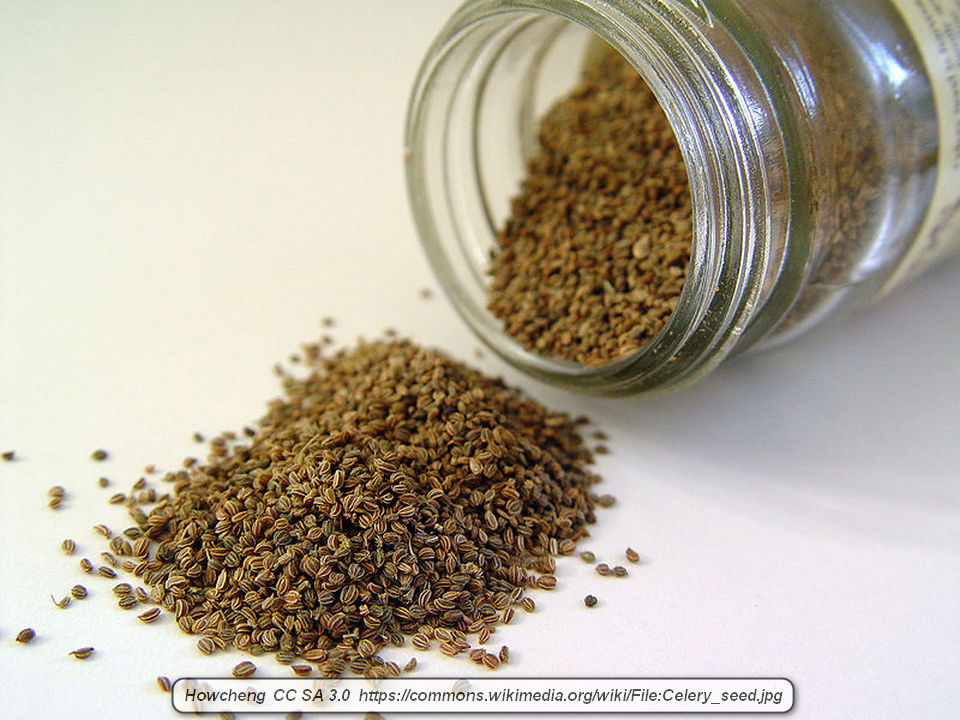 Celery is a member of the parsley family and it has been cultivated for thousands of years. It has been cultivated since at least 1323 B.C. since it was found in the tomb of the pharaoh Tutankhamun or King Tut. There are a number of different cultivars, not all of them green to white. This plant also originally grew in marshland.

Wild celery still grows in its wild state worldwide and it is sometimes called smallage. Wild celery is edible but isn’t often eaten.

Celery seeds are commonly used as a seasoning to flavor food. The seeds have a mild analgesic effect, too. Sometimes the celery seeds are finely ground and added to salt to produce celery salt.

It isn’t tremendously difficult to grow celery from seeds, keeping in mind that this plant originally grew in marshes, so it does require plenty of water.

Celery is a wonderful addition to a healthy and balanced diet, for most people. It is particularly good for diabetics and people who are trying to lose weight. Do you like eating celery?