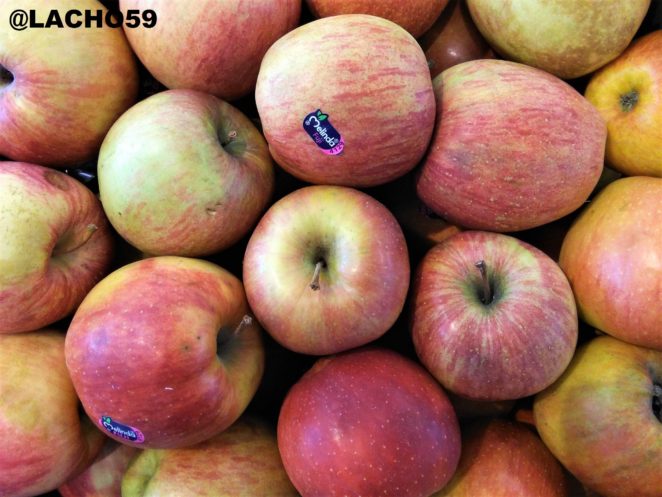 Remnants of apple fruit have been found in the excavations of rough homes that existed about 5000 years ago. Its homeland is considered to be the area in the Northwest Himalayas. Cultivation of the apple originated in Asia Minor. From here it has fallen into the Caucasus, Egypt and Palestine. More than 600 BC.

Apple culture was grown in ancient Greece, from where it was brought to Rome and thence across Europe. This culture is mentioned in the ancient written monuments of China, Persia, India and Rome. Although it has been known since ancient times, the apple gained great importance in the 20th century, when the nutritional and medicinal qualities of the fruits were assessed. We always prefer to buy and eat more exotic fruits such as bananas, pineapples, mandarins and the like. But we should know that it is very good to combine them with some apple because they are extremely useful. 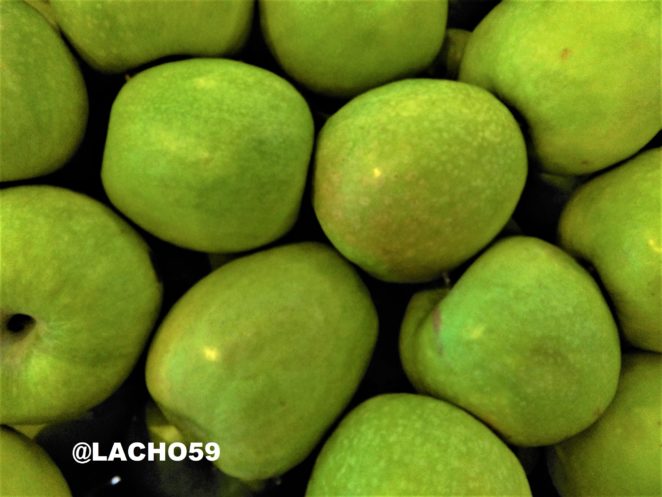 90 percent of the weight of the apple is water, as we know, water, in every form, is very necessary for man. In addition, the apple also contains the following substances:

Vitamins A, C, B1, B2, B6, P, E. Every one of them is very important for the person and is responsible for the development and maintenance of a certain part of our body:
Vitamin A is important for eyesight and skin;
Vitamin C strengthens our immune system, and also detoxifies toxic substances in our body;
Vitamin B1 is actively involved in metabolism;
Vitamin B2 is involved in digestion, and vitamin B6 is involved in fat metabolism;
Vitamin P has a pain-relieving effect and strengthens our whole body, while vitamin E is an important antioxidant and acts beneficial and relaxing on the human body.
There are 50 percent more useful ingredients in apples than citrus fruits and 80 percent more vitamin B2, which is also called the "appetite vitamin." It is necessary for the normal processing of food and growth.
Apples also contain potassium, sodium, iron, calcium, magnesium, zinc, chromium and many others.
The information is taken from http://www.az-deteto.bg
© Elenka Smilenova 2017 - All Rights Reserved
# Food # fruit # apples