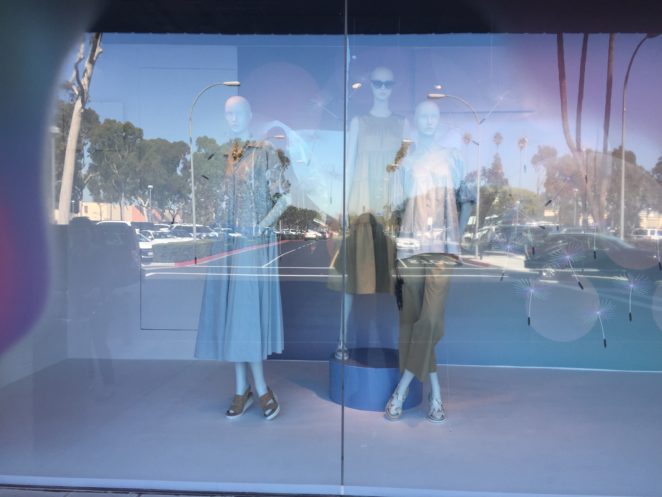 While browsing on the internet, late at night, I suddenly hear pouring rain outside. It sounds soothing and relaxing. I decide to see what’s on Youtube, and I noticed September Issue, which is the documentary about the making of the September issue of Vogue magazine, which is the thickest fashion magazine issue of the year. This documentary was directed by R.J. Cutler. The camera follows Anna Wintour, Vogue’s Editor and the Creative Director, Grace Coddington, as they attend fittings, staff meetings, photo shoots, and fashion week during nine months. This documentary describes Vogue magazine’s production process for the September Issue.

Andre plays tennis, while dressed in designer Louis Vuitton clothes and accessories, as well as a diamond-studded watch.

Designer Thakoon Panichgul and Andre Leon Talley are featured in this documentary.