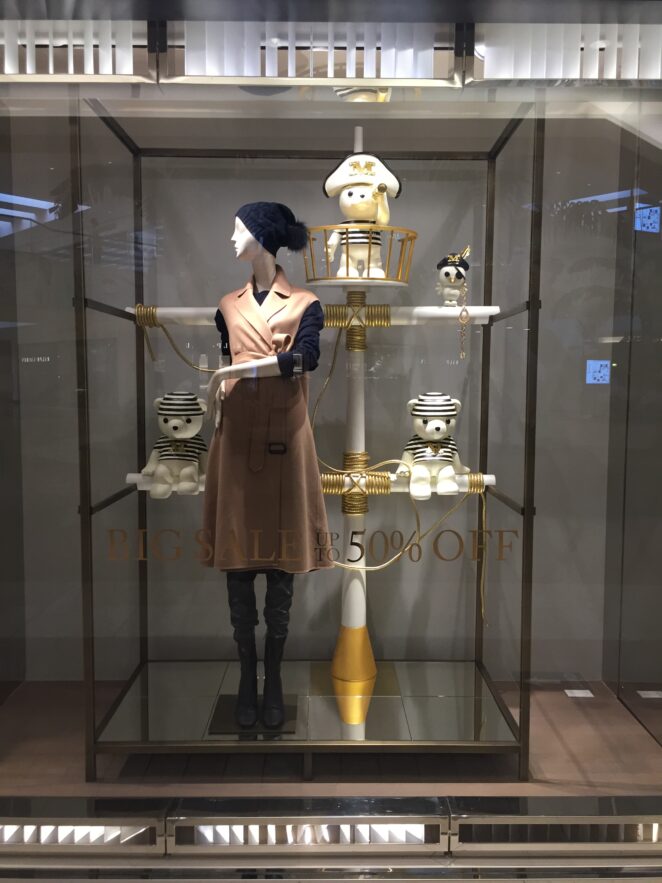 Although this television series sucks because of shitty acting, unrealistic storyline, and racist ideas, most people are attracted to it because of the fashion styles promoted in this series, even though Lily Collins doesn’t really pull it off very well. The fashionistas are using this series as a fashion magazine for ideas, in which they are likely to be better at putting together a better fashionable outfit.

This video is thus called the Emily Cooper Lookbook.