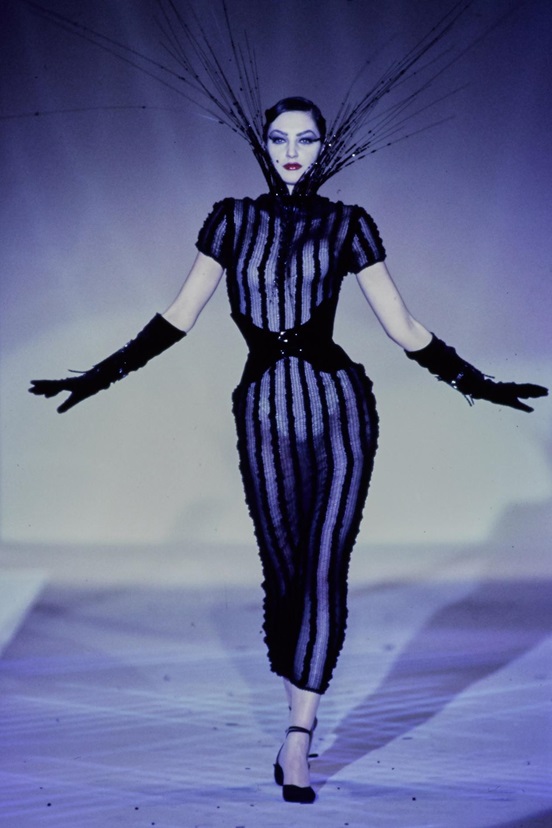 The clothes of Dior’s spring & summer couture collection in 1992, were the Palladio dress designed by Gianfranco Ferre.

The prototype of this dress is the Ionic column, one of the three columns of classical Greek architecture. The head of the column has a downward spiral decoration, and there are 24 grooves on the column body, which looks very elegant and noble. It’s also known as the female column, which can be found in Temple of Athena Nike of Acropolis in Athens and Orektheion Temple.

The ill-fated Saturn Sailor Saturn of the animated movie was made into a puppet doll from a very young age, and she is a rare subject of the death dark series in teen comics.

Although this dress is in a dark tone, the hollow design, and crystal pendant successfully create a “princess style! It’s also inspired by Mugler FW 1992. 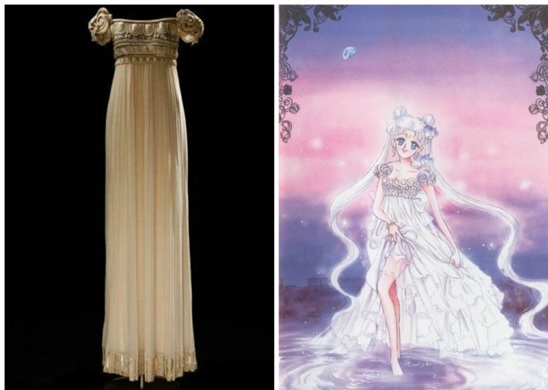