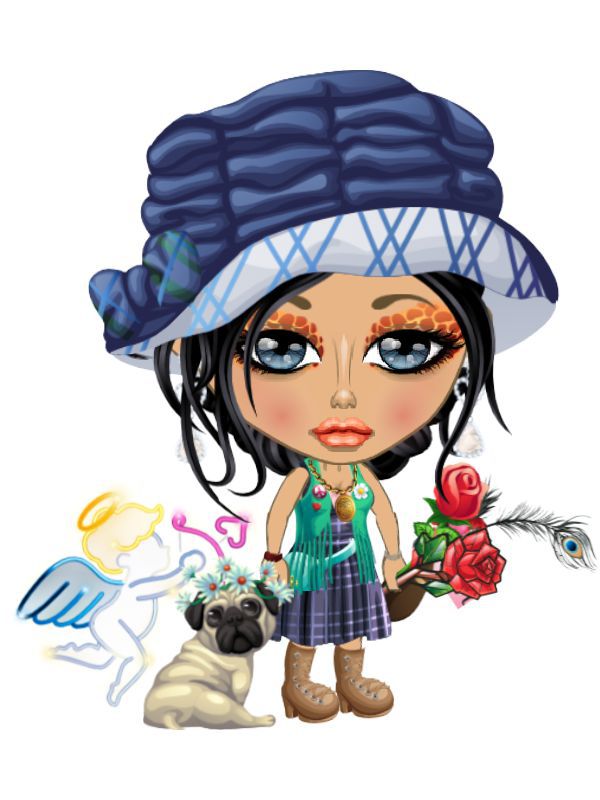 Yoworld Challenge 8 is a scene décor challenge, A Fresh Start, which takes places in Lake Tekapo, New Zealand. It is Springtime in New Zealand, while North Americans are currently experiencing Autumn season. My first avatar received 4.4 on this scene décor. It looks like a comfy and relaxing family gathering in the mountains, involving outdoor picnic dining, lounging with 3 pet dogs, 2 kids, and even grandma. The people in this scene appear to be elites with their fashionable hats and outfits. 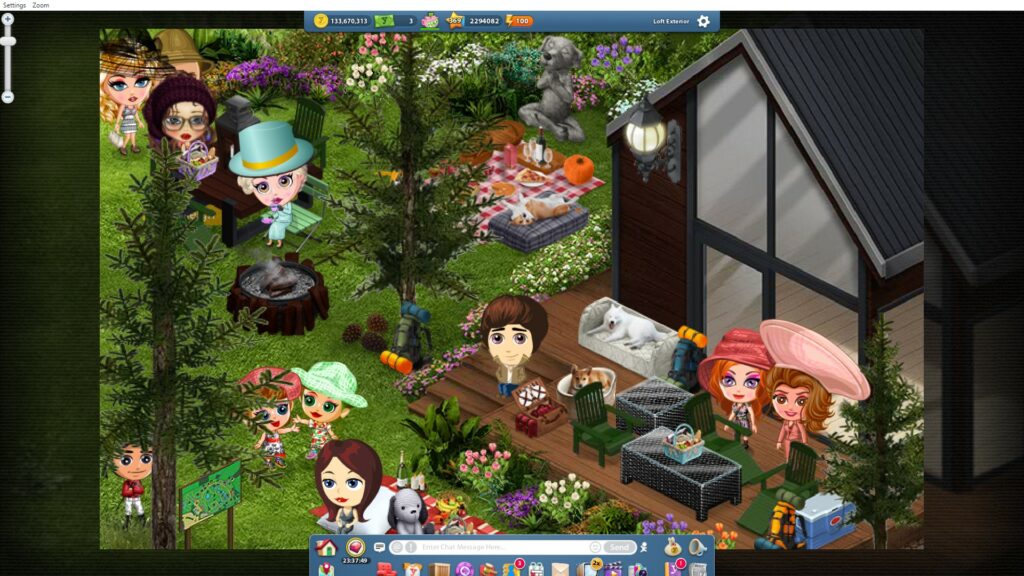 At my second avatar’s décor scene, she received a higher score of 4.8 on s similar scene. In this scene, there are two grandmas in the second family gathering, a couple of teenagers, 1 little boy, and young adults. I added an umbrella in this scene, a bigger deck, and more structure. There is a stone walkway and more organization, compared to the first scene, which appears to be in the middle of the mountains. 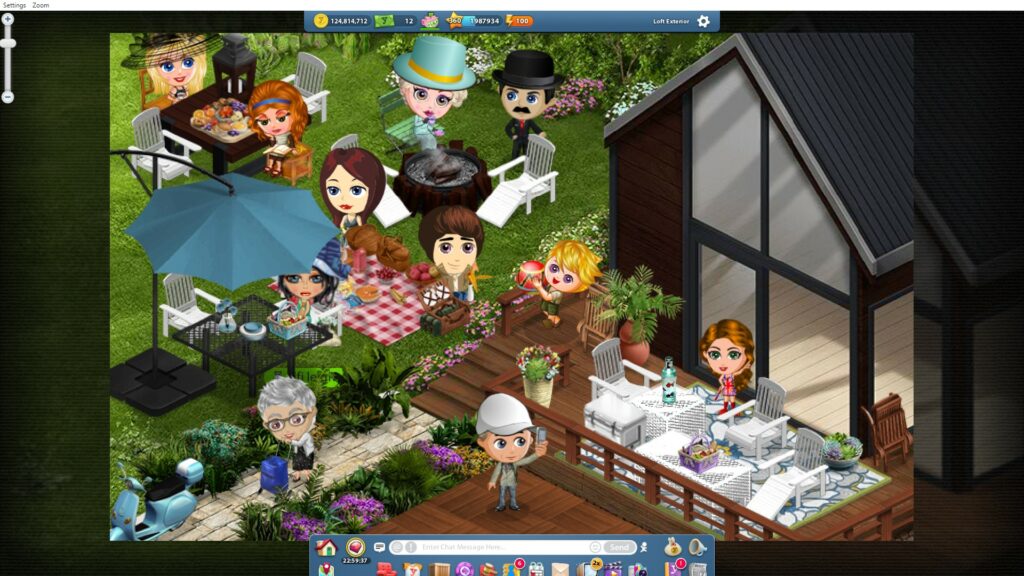 Which scene do you prefer?