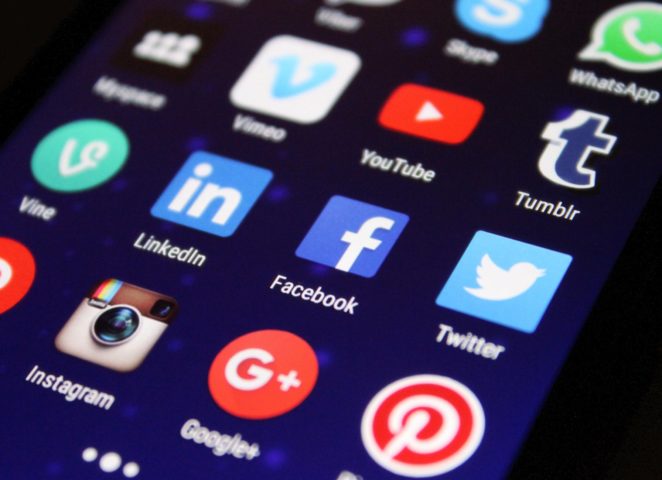 Facebook is developing its video platform. In the US, the Facebook creator application is gaining popularity (it is only available for iOS), which already has the ability to monetize the video and track the statistics of the views. Some CIS bloggers are not-yes, and will think about expanding their activities outside of YouTube, and it is Facebook that causes the most interest. Let us consider in detail what is similar and different between the giant platforms.

The goal is to capture the world

YouTube and Facebook are different in their format, but the goal is to unify users from all over the world. YouTube today is the most popular video hosting, which in the near future plans to completely replace traditional television in many countries. Perhaps in the US there will soon be only YouTube and Netflix. Facebook is also positioning itself as a full-fledged social network with expanded opportunities for running its own blogs, advertising, communication (including business). The common for these sites is also the desire to be the first in their fields.

Who was the first?

Facebook appeared in 2004 – a year earlier than YouTube. A detailed history of the development and the unfolding drama around this event is set out in the film “Social Network” (2010). Initially, Facebook was positioning itself as a portal for a narrow circle of students at Harvard University, after which it was able to become the No. 1 giant.YouTube was founded in 2005. The most interesting thing is that he was founded by three guys from PayPal. Now both PayPal and YouTube are owned by Google.

Compare the two “giants” in numbers:

The described services have different functional parts, due to this, their interface also differs.

YouTube offers users a full-fledged platform with the following features:

The peculiarity of video hosting is the ability to earn bloggers. Monetization is connected directly.Today, you can activate monetization with 1000 subscribers and 4000 hours of views in the last 365 days for any channel. Advertising, which appears during the commercials, brings revenue to the owners of the channels and the company itself. That is, a blogger can in principle do nothing, except how to create cool videos that will appeal to viewers and advertisers, and to receive monetization revenue – the so-called passive income. However, YouTube is not a joke, and if you want to succeed on this platform, then you need to create quality content and release it regularly.A good example of passive income from YouTube is a blogger, whose name is Ivangai  Everyone knows him as the most popular, the largest Russian-language blogger (12,726,230 subscribers). Many people call it the Russian PewDiePie, as far as it is – it’s up to you. Vanya published the latest video on his channel on September 22, 2017, but in spite of this subscribers are added (according to socialblade +142,423 new viewers in the last 30 days) and what’s more important – there are views (according to the same socialblade – 33,409,800 views in the last 30 days). If there are scans, subscribers, and monetization is enabled, it means that Ivan Rudskoy receives income, but does not do anything on the platform for a long time. Well settled, huh ?!First, Vanya worked on YouTube, and now YouTube is working for Vanya  This scheme of work on YouTube is not entirely correct, but it is there.

If you add to the monetization and direct agreements with brands on the introduction of their goods in the video, the YouTube-blogger can make good money on his favorite occupation.

The most popular videos on YouTube are four formats:

The last format is the conduct of the blogger’s video diary, when the owner of the channel shoots excerpts from his life on the camera. In the Russian-speaking Youtube, channels such as Sasha Shapik, Khach’s Diary and Katya + Vanya (Katy Lifevlog) became very popular in this format.

Facebook has a different format. Of course, the social network has a built-in video service for watching and downloading videos, but at the heart of Facebook is a live magazine where everyone can leave notes, upload photos, share news and stories that disappear after 24 hours.

In the West, Facebook is more popular than ours. There are show formats here, for example -Bro Mates , and the most popular culinary show Tasty in the world has more subscribers on Facebook – as much as 93 million! At that time, as on Youtube – only 6 million.

In the Russian-speaking segment, facebook is little promoted, as a platform for interaction with its subscribers, unless you are a businessman and not a brand. Finding pages on this platform with a really large number of subscribers is difficult or even almost impossible. Russian-speaking users find it difficult to understand the interface of Facebook in comparison with the minimal VKontakte.Therefore, consider the American alternative as the main page is only if there is “tusit” your audience.

It is also worth noting that the tracking of statistics on Facebook for bloggers is just developing (again, in the Facebook creator application). More here functional for advertising and promotion of brands.

You can monetize a video on Facebook in the following ways.

Recently, representatives of the social network signed an agreement with Warner Music – the largest label representing the interests of Linkin Park, Dua Lipa, Sia, Ed Sheeran and others.Prior to this, Facebook has made similar deals with two other major music companies: UMG and Sony. This means that soon users will be able to legally use songs on the platform – play or send to friends. But this innovation is more like a VKontakte option.