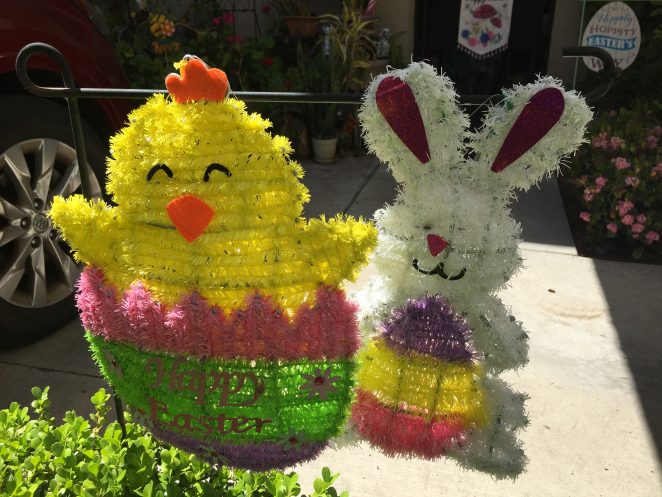 Fillers for lips to enlarge mouth? It migrates throughout the mouth. Then, it eventually flattens out because you would need to get it redone.

Injecting body with fat? Creepy… but that is what Botox is—injecting Seal Blubber into old people’s face to make them younger-looking. I think they are better off injecting their own fat from their own ass into their face.

Shapeshifting = another energy steps into a human’s body from behind the person, and it changes the human person’s look.

Tom Cruise is a troll and a freak. I think he is just plain annoying.

Ritual means repetition, in which it is about doing something continuously because it is a part of the person’s life to reach or achieve a certain outcome.

Facebook jail? Facebook jail reminds me of Monopoly Jail. Facebook is like a monopoly game for people to go in circles on daily basis, and if you say anything against FB laws, you are in Facebook Jail for a certain length of time, like timeouts or penalty box. I wonder if you can leave FB jail like Monopoly Jail?

James Charles is a felon? Not sure who he is. So, I looked him up. He is a 21-year-old makeup artist/youtuber. He looks like a tranny—a woman’s face with short hair. I am assuming he is a young man who wants to be a woman. His real name is James Charles Dickenson.

The vaccines are experimental on the world population.

Coca Cola in Mexico uses cane sugar yet here in U.S they put high fructose sweetener. WTF? No wonder soda is gross. I haven’t drunk soda pop since the 80s, when I was a teenager.

In England, they are experimenting with the Vaccine Passport.

Nano fibers in the masks? I am not sure what that is…

CNN is promoting another video, stating that Mick Jagger is dead. It is a hoax because he is alive and kicking. I remember CNN did that to Clint Eastwood, and he was very alive. CNN is trying to kill off certain celebrities for some years.

These lockdowns to control people will continue around this wintertime. They are playing with people’s heads, letting people enjoy some freedom and partial restrictions until they throw something else into everyone’s face. It will lead to a civil war because people are already fed up with all the crap.

Spiritual War to make people hoard before they start raising the prices on merchandise, such as toilet paper. It is all about controlling the people as slaves.

Many gays in Hollywood. Blood Cult Sodomy Ritual involves being gay or pretending to be gay in order to gain more power and money. There are also many witches in Hollywood. The movie Bewitched exposed that because it is like they are all coming out.

Nano worms are found in covid tests? WTF is that?

Epsom salt and coconut oil are cleansing, especially for detoxing. I use both routinely.

Wow, even Mike Tyson is now exposing the truth about the cornyflu plandemic and toxic vaccines. This snapshot was all over FB.