Neil Simon came into this world ready to wave the flag of the U.S. because he was born on July 4. 1927 in the borough, The Bronx in New York City. It must be lucky to be born on Independence Day because this famous playwright is still around today at the young age of 90. He is also known as the only living playwright who has had a New York theater named in his honor – The Neil Simon Theater. 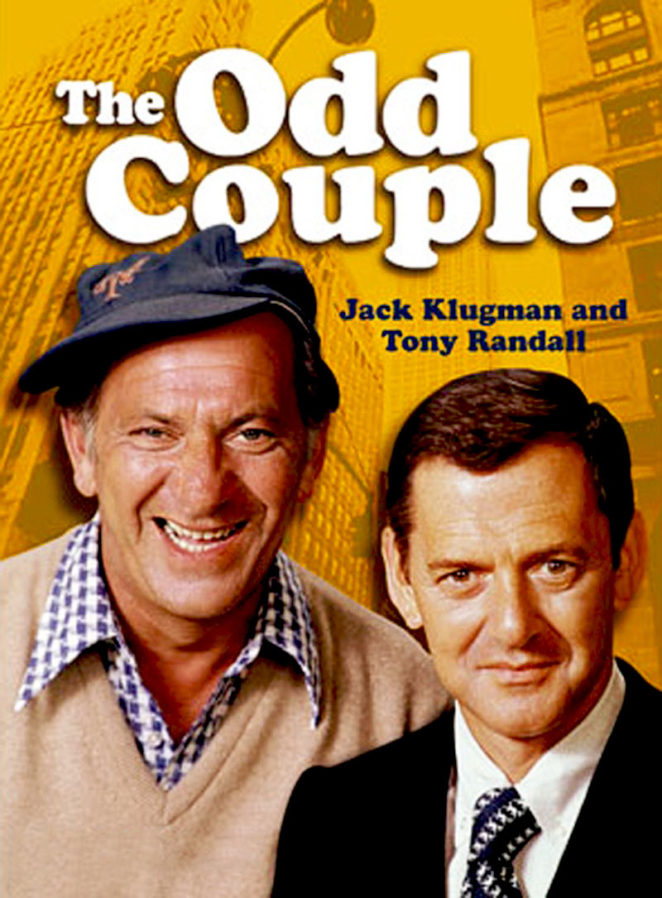 If we think about it we could not have done without him. Among his most famous plays is The Odd Couple for which he won the Tony Award when it was a play on Broadway. This became a film in 1968 and introduced us to two really strange roommates – Felix Unger, a neurotic neat freak and Oscar Madison, a total slob. In the movie, Felix was portrayed by Jack Lemmon and Oscar by Walter Matthau but people really fell in love with the antics of these two guys when The Odd Couple became a TV sitcom from 1970 to 1975. At that time Tony Randall was Felix and Jack Klugman was Oscar and they played their roles so well that you could imagine they were really these characters. There were plenty of laughs. In 1967 Neil Simon’s play Barefoot in the Park became a movie. It is a really funny comedy about two newlyweds in Manhattan portrayed by Jane Fonda and Robert Redford. If you haven’t seen this movie it is well worth a watch. I have it on video and have seen it many times and it always makes me smile not only because NYC is my hometown but also because it is simply a delightful movie to watch where true love wins overall. 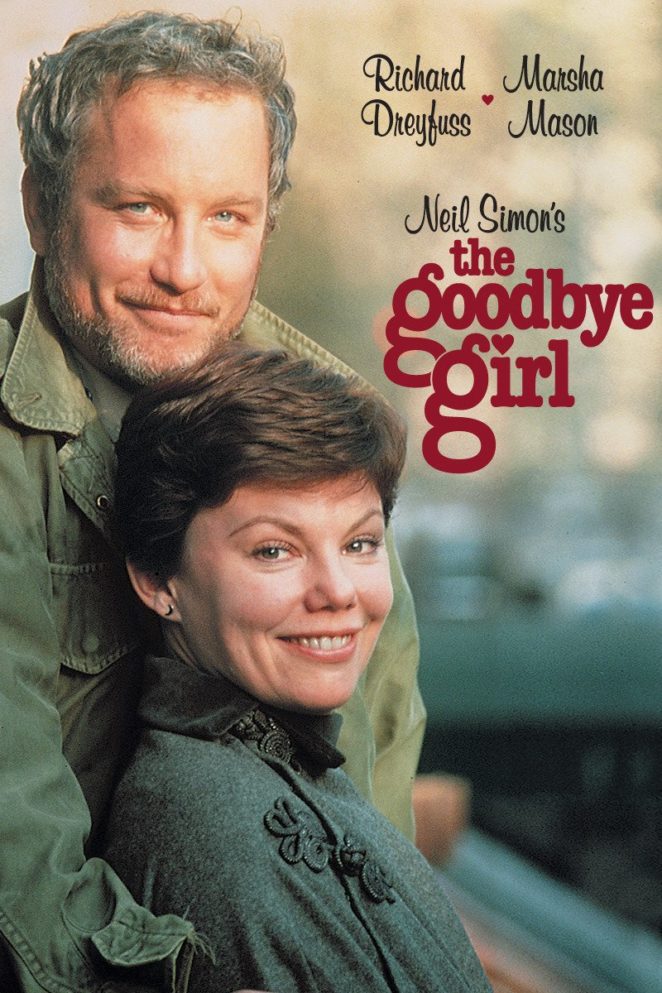 Another of his plays became one of my all time favorite movies The Goodbye Girl  All about a woman who gets dumped on by her boyfriend. She has to return to dancing to raise her daughter and discovers that her boyfriend has sublet the apartment they were living in. The woman Paula is portrayed by Marsha Mason, her daughter Lucy by Quinn Cummings and the Sublette Elliot by Richard Dreyfus. It is a great comedy from start to finish with romance sprinkled in. One particular scene between Paula and Elliot and a romantic dinner on the roof of their building which gets interrupted by pouring rain particularly makes me smile. 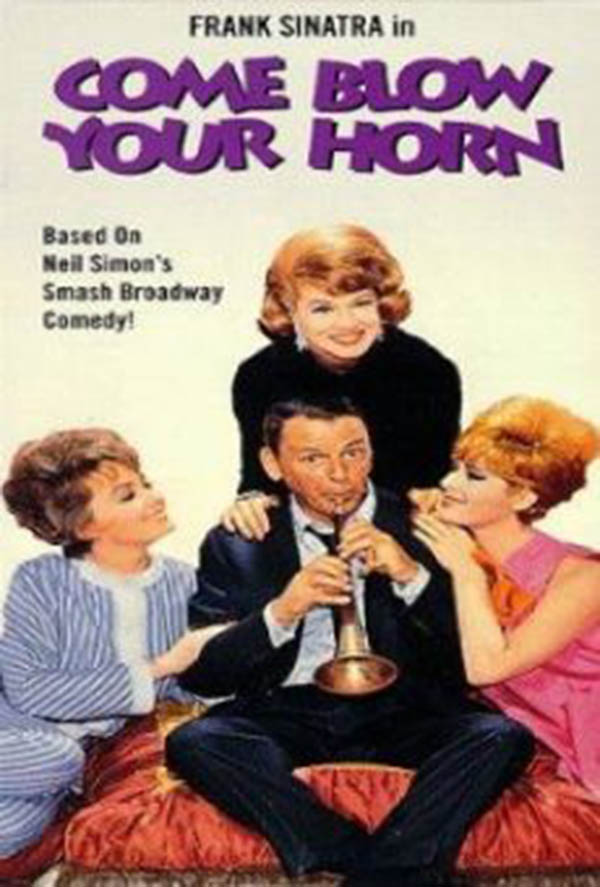 As you can tell Neil Simon just couldn’t lose as a playwright. In the 1950s he wrote for Sid Caesar’s live comedy TV show Your Show of Shows along with other talents like Mel Brooks and Carl Reiner. Simon’s very first Broadway play was Come Blow Your Horn in 1961.  This play also became a movie in 1963 with one of the main characters portrayed by Frank Sinatra. Simon went on to write more than 30 plays. He received four Academy Award nominations for Best Screenplay. He won the Pulitzer Prize for Drama in 1991 for his play Lost in Yonkers as well as another Tony Award.