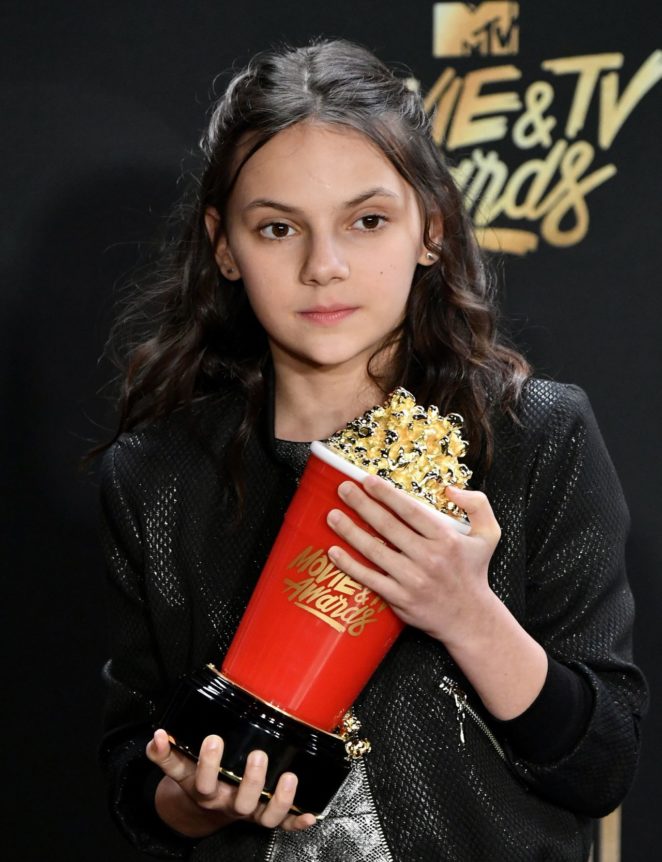 Since the movie “Logan” ended with the passing of the torch from actors Hugh Jackman who played Wolverine and Sir Patrick Stewart as Professor Charles Xavier to actress Dafne Keen who played the character “Laura” in the “Wolverine” movie, there is the possibility of a movie based on Laura who goes by the character name AKA X-23 a clone of Wolverine.

Wolverine director James Mangold would like to direct a movie to pick up where the “Logan” movie ends since the movie was such a huge hit in the box office.

The date when the “Laura” movie has yet to be determined since the plans to make another female super movie are in the planning stages.