Before the Internet, when people got their news from papers and television and radio,  there was someone ‘behind’ it.

The newspapers had editors.  And if something was posted that was untrue, either the editor would apologise, the paper would be sued, and the public would see, in real time, what is and is not ‘fake’. 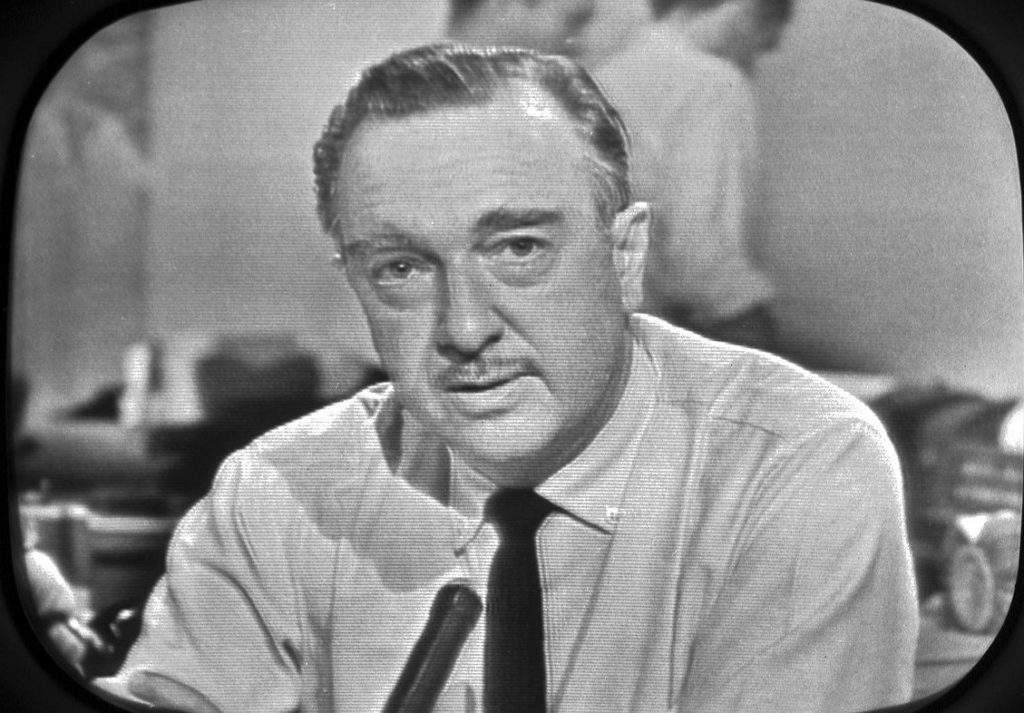 Radio and Television had the same ‘overwatch’ and those on television had to be certain that what they were reading was accurate.    One could trust what was seen and heard, because it was ‘vetted’.

The Internet changed that.

Boris Kamulca can join any site as Bob King, claim he lives in Jacksonville, Florida.  He can write anything he wants on the site as Bob King, and people who assume, or are made to believe he is a white anglo-saxon protestant of 35, will lap it up.

In 1995 we, in Jamaica, entered the Internet.   There weren’t many of us and we had a club and meetings, and discussed stuff.   One of the things we spoke about was that a black woman from Jamaica gets less respect than a white man from America.   Doesn’t matter what is being discussed;  she could be a bio-chemist with degrees from Oxford, he could raise chickens, but his opinions were taken over her’s.

We decided to have an experiment.  We’d join web sites through a proxy in America, (actually unnecessary because 99.9999% of all users don’t even know what an I.P. address is, much less how to find it) and use an image of a white man.   Maybe we’d use Captain Kirk, maybe we’d use a model’s photo,  but we’d hold ourselves out as White Men.

When we would post as a White Man we’d dumb down our language.   So where Nzinga would use college level English, our White Guy would post well…. how Trump talks.

No matter the topic, Nzinga would have her post slapped away, and Yankee Tom would be elevated to guru.

Over the years, we have been conscientious in verifying a source.   We can glance at Wikipedia, but then, we go to the sources listed and check their credibility.   We don’t read something and accept it as true, just because it is on the Internet.

Most people will read anything and accept it. 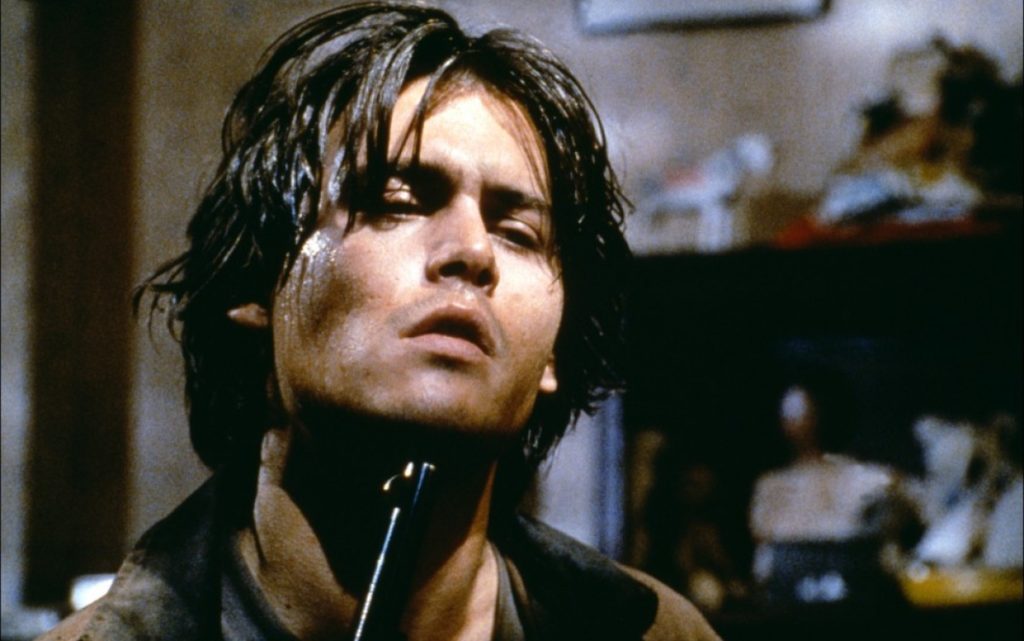 An experiment was done in 2008 where a writer on Triond posted that Johnny Depp commited suicide. He received over 2 Million hits.  The story is, if you haven’t guessed it, false.

Those of us on Triond all sought to equal his feat;  some wrote about an actor being ‘gay’, but others created the scam ‘White House Insider”,  which was written by a guy in Belfast with some assistance from his American friends. 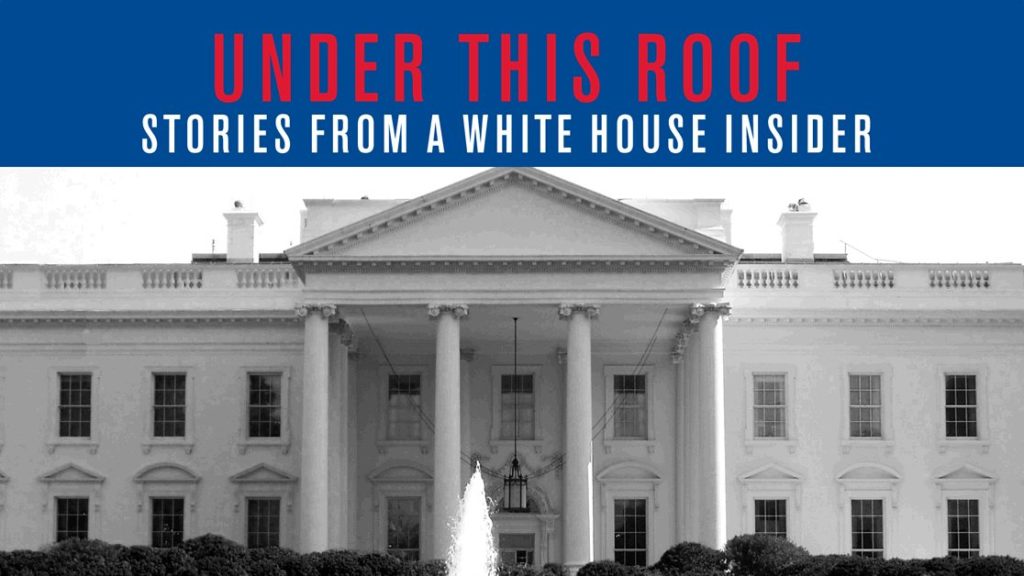 That fraud not only went viral, was not only gobbled up by every racist in America, but he was given his own section of Triond to post and earn.  And he earned a lot…A LOT of money.

We couldn’t understand how people could believe what he wrote;  some of it was off the wall.  He was laughing his head off when he typed some things, but people BELIEVED it. 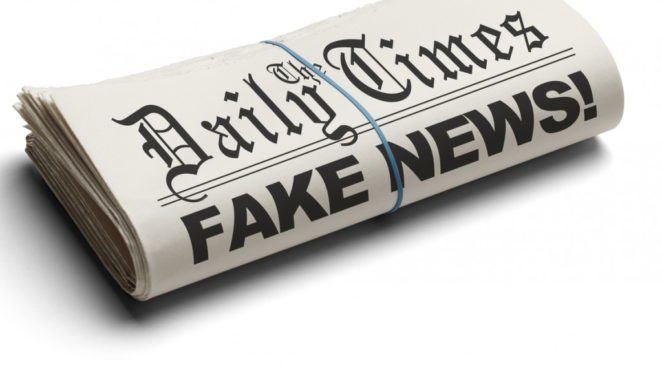 The reality is that anyone can get on the ‘Net, pretend they are someone else, pretend they know things or have experienced things, and it passes.    It passes because few people have the brains to check it.  Simply check it.

During 2016 a gang of youths from Macedonia would post all sorts of pro-Trump rubbish.   They invented all sorts of sites which looked legitimate,  and were making thousands of dollars.   Anyone who knew how to check I.P. would know that these guys were in Macedonia. 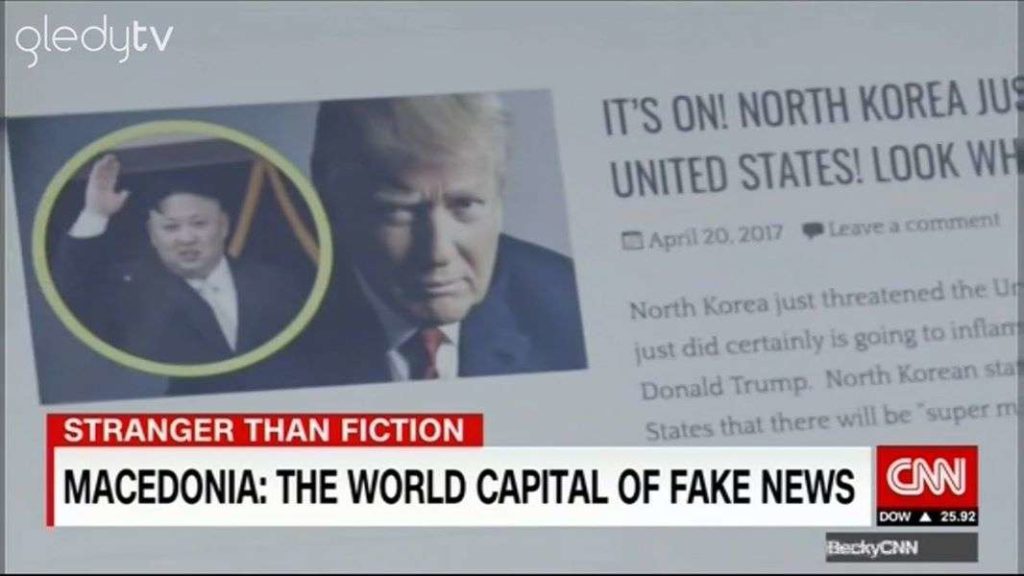 Anyone working for Facebook could have easily uncovered the facts, but didn’t.

Once, on a writing site, a woman faked her death.

“We are the children of (name) who died because of the attacks made on her….”   was a post.

The members were upset.

I noticed the syntax of the post was identical to that of the deceased;  and alerted the Mod.   He did his checks and found out it was a fraud.  (He advised the ‘children’ that he had “‘donated your dear mother’s earnings to charity”).     You can imagine the reaction.

All you have to do is a few extra searches, check I.P. address, and see if what you think is real is repeated by news services you can sue.

If you search for the ‘source’  and it doesn’t exist, (meaning you can’t sue it)  then it’s probably fake.