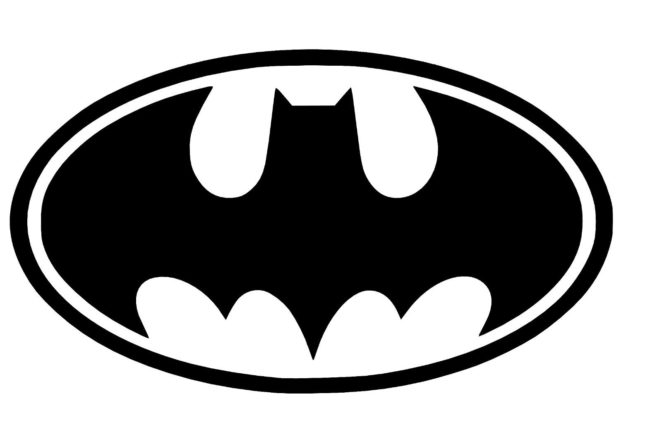 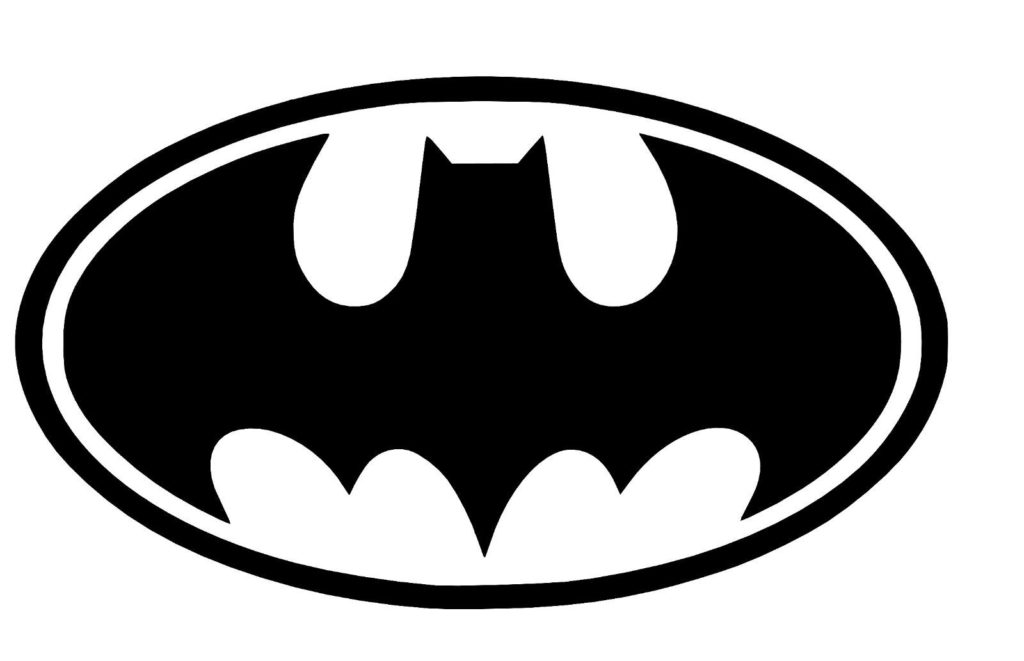 One of my favorite super heroes who I remember seeing on television is the Batman. Now keep in mind that the Superman television series that starred the late George Reeves was  played on television was before my birth.

The Batman television show that starred the late Adam West and Burt Ward at the time that I saw on television in Panama featured a kind and comical Batman which critics of the show said that was “campy”.

Now I know the old saying “You cannot please everyone all of the time.” in terms of how comic book heroes are written.

What I did notice of the Batman character when the “Batman: Animated Series” played on television was that Batman battled some very tough as nails characters like The Joker, The Penguin, Catwoman and the Gotham City gangsters which would test the mental stress of any human being.

One reason I believe that Batman character has a meaner attitude is that in my opinion losing his parents as a young man in Crime Alley in Gotham City when they attempted to stop a thief from stealing their possessions instead of giving up their items to the thief and assuming that the criminal who stole their goods on their possession would not rub them out since he would believe that the Wayne family would not rat on him should he be captured by the police later is that Bruce losing his parents as a young man made him feel guilty that he could have stopped the thief from rubbing out his parents.

Even though Bruce was raised by his butler Alfred Pennyworth who served as his mentor as well as his best friend throughout his childhood shaped his desire to be the guardian of the citizens of Gotham City from some of the toughest villains gave him the mental attitude that you do not bring a slingshot to a gun battle.

But then again, I will stay with the late Adam West version since he did the voice of Batman as well as star as the Caped Crusader since the writers of the PBS Kids cartoon series “Wordgirl ” did use some of the Batman stories from television and cartoons to appeal to the kids audience of the heroine who I nickname “The Lexicon Express” since she and her monkey partner Captain Huggyface can take down their enemies in battle faster than you can say “Kaboom! Game Over.”