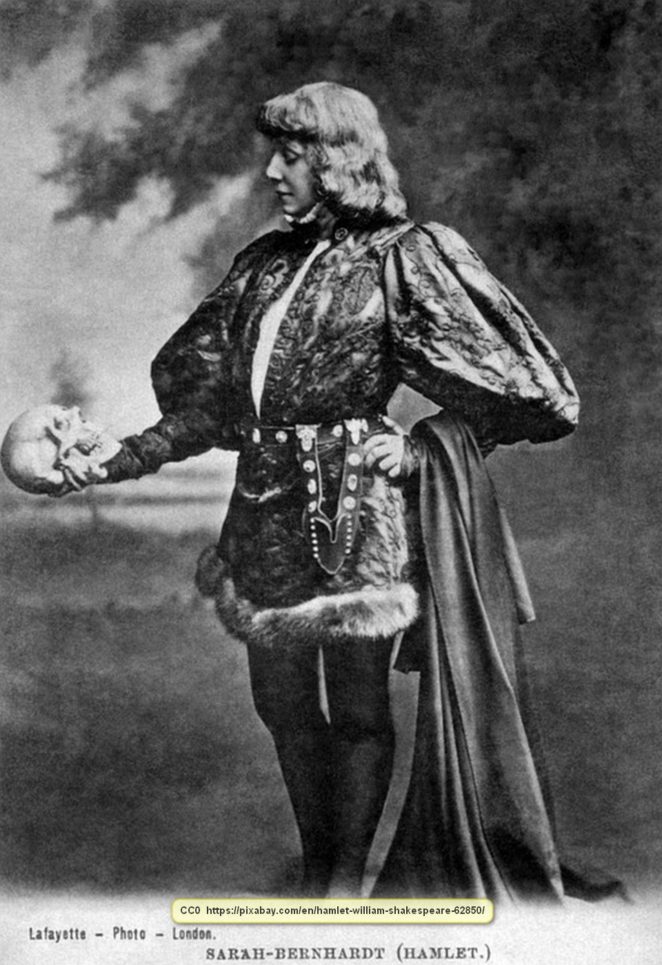 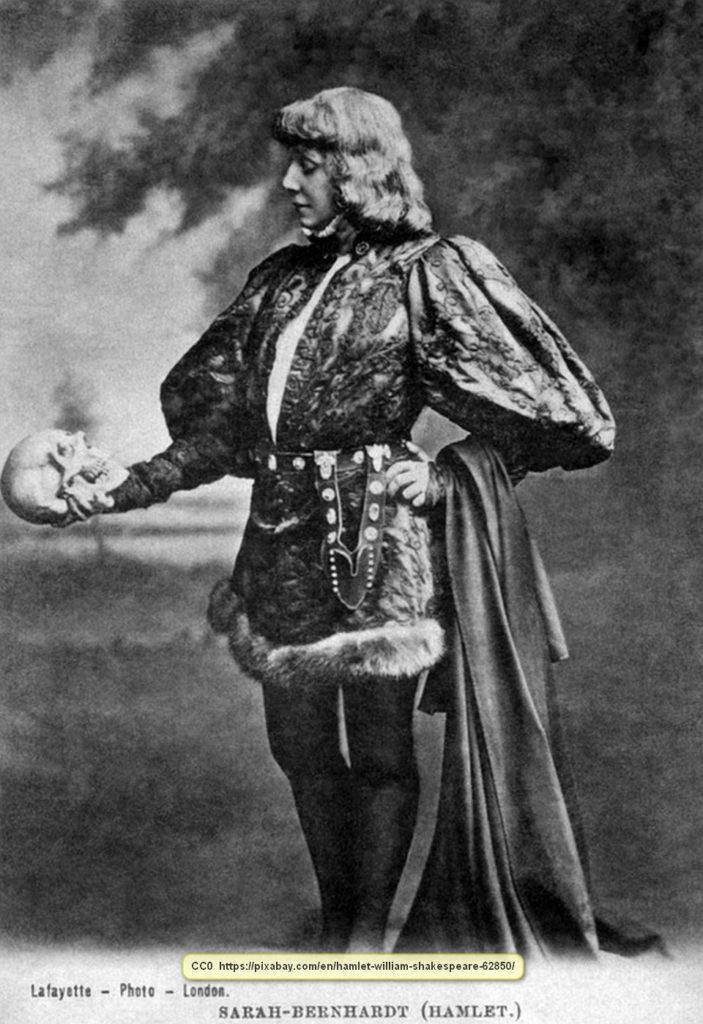 Rather than naming the well-known man, you might ask someone else what these phrases have in common: “puppy dog”, “love letter”, “what the dickens”, “marriage bed”, “wild goose chase”, and “elbow room”. Most people wouldn’t be able to tell you what the connection is between these phrases. The answer is that they were all written in print for the first time by the same man. In other words, he was the first person to use all these phrases in written form.

Now, honestly, can you figure out who the man was before I give you his name?

To give you a little more time, I can give you a hint. Nearly all English-speaking people have heard of him and many might admire him. If you still do not know who could have coined all of these different frequently used phrases, they were all written for the first time by William Shakespeare. In fact, in his collective works, he used 20,138 different words. Of those, he was the first person to use 1,678 of them in writing.

Here are some other things that people might not know about Shakespeare:

William had quite a bit of money and didn’t rely on his writing to earn enough money to live on. Most of his money was made from real estate, specifically real estate development, the same way that President Trump earned most of his money.

Writing wasn’t the only thing, in addition to the real estate, that Shakespeare did, either. He was an actor and actually performed many of his own plays.

One of his most famous plays, Hamlet, was written by a grief-stricken Shakespeare after the tragic death of his son, Hamnet, who died at 11 years of age in 1596, three years before Hamlet was written.

Hamnet was one of three children, although Shakespeare’s direct bloodline ended with his granddaughter. However, Shakespeare was only 18 when he got married and he married an older woman. His wife, Anne Hathaway, was 26 when he married her.

Although he is one of the best-known poets or playwrights in the world, and he had ample money when he was alive, William Shakespeare never went to a university or college. That is understandable since he wrote because he wanted to, not because he had to.

You might now know more about William Shakespeare than you did before. Although none of these facts are hidden, most people haven’t thought to even look them up, even if they love Shakespearean plays.